Wandering Liguria and the Cinque Terre 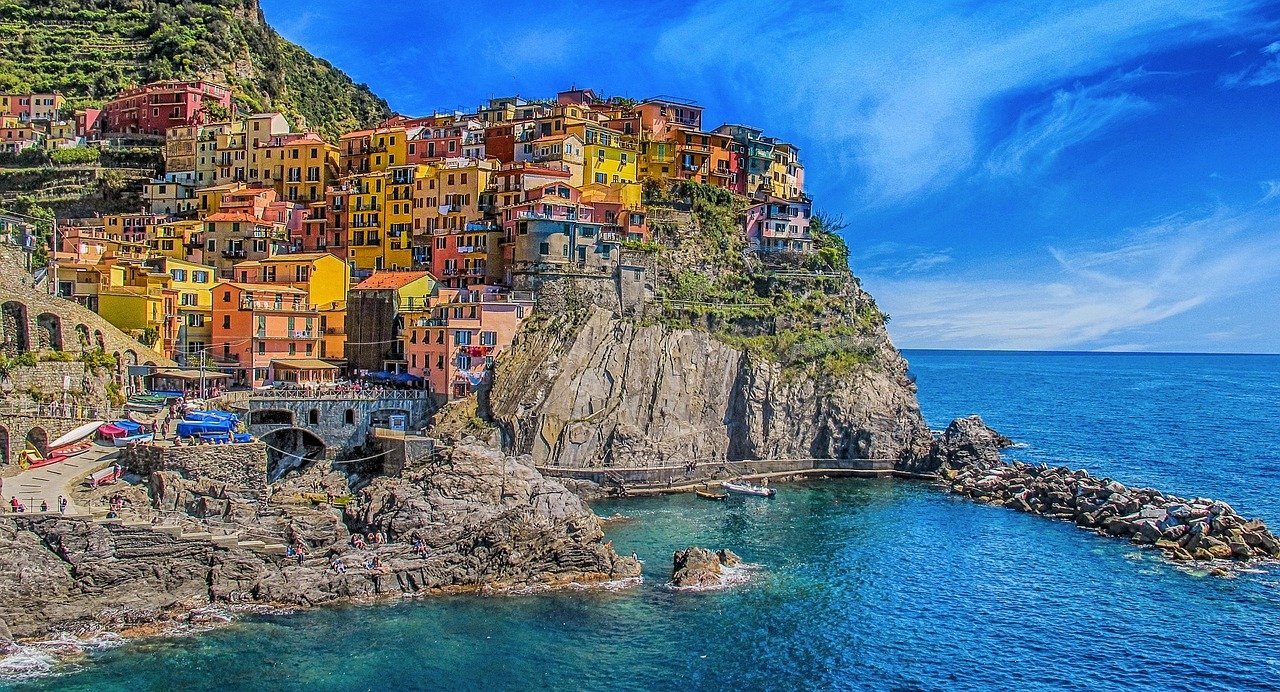 The Cinque Terre   Located on the eastern end of the “Italian Riviera”, the Cinque Terre  is a band of  five scenic towns nestled along a hilly, dramatic coast overlooking the Gulf of Genoa on the Ligurian Sea.  The uniqueness of the Cinque Terre is reflected in the fact that it is protected both as a National Park of Italy and a UNESCO World Heritage Site.  The five towns of the Cinque Terre (Monterosso al Mare, Vernazza, Corniglia, Manarola, and Rigmaggiore) are noted for the harmony of their relationship with the surrounding environment and the  scenic beauty that surrounds them.

For more information on Liguria, visit  the official website of the Ligurian Tourism Agency.

In addition, About Liguria  (not an official website) provides interesting details about things to see and do in Liguria.