London: The City & The Strand

London: The City & The Strand 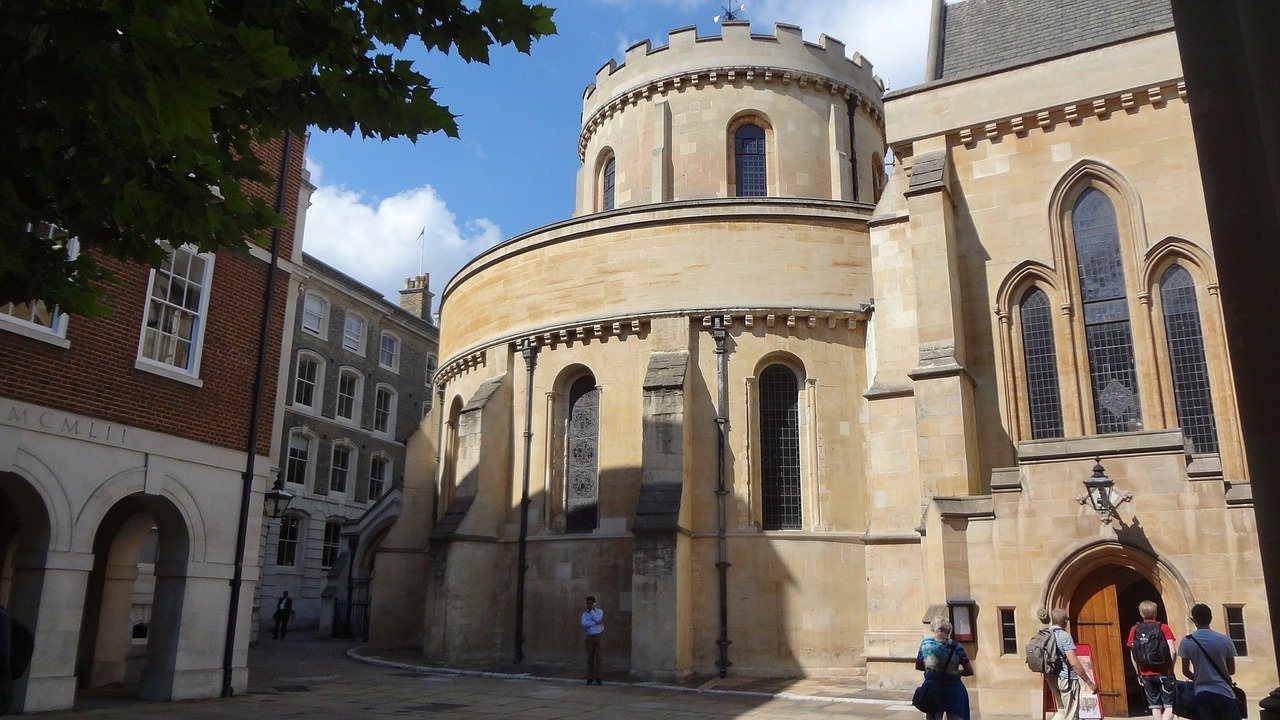 Before the Embankment was constructed (mid 1800’s) to reclaim marshy land next to the Thames, the Strand was a modest pathway that connected the “City of London” with Westminster.

The City, also known as the Square Mile, marks the “original” settlement of London and in several areas you can see the original walls that once surrounded and protected this once modest city. The original settlement (The City) was devastated by the “Great Fire of 1666”, but rebounded and is today one of the world’s centers of banking and insurance. It is the site of many impressive buildings and remains a good place for a leisurely stroll.

We provide brief descriptions of Covent Garden, the Temple (including the Temple Church and St, Paul’s Cathedral 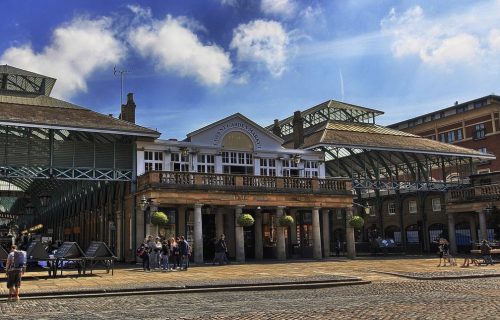 Covent Garden is a vibrant section of Central London, whose focus is a central square that was once a fruit and vegetable market.  Today’s market is a fantastic combination of shops, restaurants, artisans and street performers/

If you like shopping for trinkets and unique treasures (there are numerous talented artisans here), you will find Covent Garden a pleasure. Home of the Royal Opera House (recently refurbished at an expense of over £200 million) and the London Transport Museum, the Covent Garden area is best known for its shops, restaurants and ubiquitous street performers.

Covent Garden is good fun, and a nice though touristy place to have a meal and do some shopping. Usually crowded, especially around the “market building”, the Garden offers interesting stores filled with antiques and custom made goods. Some sellers operate from portable stands, others in stalls housed in buildings surrounding Covent Garden’s main structure. You can spend a great deal of time here unearthing some real treasures that you won’t find elsewhere in London.

If the nearly 200 year old Covent Garden looks familiar to you, it has been the stage for several movies. In addition, this is where George Bernard Shaw, author of Pygmalion, contrived to have Professor Henry Higgins, who was waiting for a buggy to depart the Opera, first see Eliza Doolittle selling flowers in what was then the flower market. You may know this story as “My Fair Lady”.

In addition, the historic area of Covent Garden was favored by Charles Dickens and is mentioned in several of his classics, including David Copperfield and the Pickwick Papers. 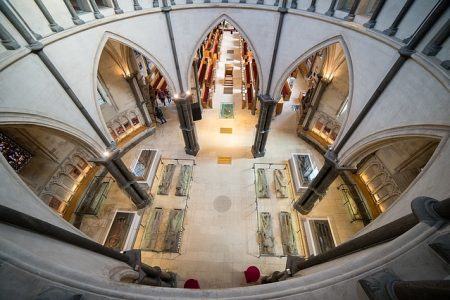 The Temple is an area of London’s “Inns of Courts” whose architecture evokes the Middle Ages and, some think, the best vestiges of the British Empire. It is a wonderful area for a walk featuring historic architecture and you may see wigged barristers on their way to court.  Further down, you will find the impressive Bank of England Building and the financial heart of the city, and much of the world, for that matter.

For many, the area is best known for the Temple Church, a round church, built the Knight Templars and consecrated in 1185. The church’ architecture follows the rounded form favor by the Knights Templar and it is a must see if you are interested in history in general or the Knights in particular.

The Church’s marble effigies of William of Pembroke and his sons adorn the floor of the nave. Renewed interest in the church has resulted from its crucial role in the recent novel “the DaVinci Code”.

Visit the Temple Church web site  to find out when the Church is open to visitors.  If interested in the rest of the story, when at the web site, click on “History” for a thorough background on the Temple Church.

Considered by many to be the masterpiece of Christopher Wren (the architect whose influence molded the new London that rose after the epic “Fire of London” destroyed most of the city in 1666) St. Paul’s is one of London’s most popular and enduring attractions. From the outside, St. Paul’s appears imposing and staid, on the inside its mixed architectural style is beautiful, awe inspiring and elegant.  This is the cathedral where  Lady  Diana Spencer (Princess Di) and  Charles, Prince of Wales, were married in 1981.

St. Paul’s dome is landmark visible from many areas of London and one of the largest cathedral domes in the world. The famed “Whispering Gallery, near the top of the dome is often filled with kids, whispering secret messages to their friends or parents, on the opposite side of the dome. You can ascend higher into the dome to the Stone Gallery for fine views of London. If you have the stamina, continue up to the Golden Gallery, the smallest and highest gallery, for an even better view.

Check to see if there is  an organ  or a chorale concert scheduled during your visit.  If so, plan on attending, as it is a truly memorable experience. With the right music being played, you can “feel” the base tones of this amazing instrument, while experiencing the amazing acoustics of the Cathedral.

Dating back at least 600 years, the Leadenhall market was once a granary with a chapel. Rebuilt in the 19th century with wrought iron and glass, Leadenhall Market was restored again in 1991 and is a charming venue.

The market has a mixture of shops and eateries and is a pleasant place to spend an hour.  The market operates daily from Monday through Friday.

You may notice some similarities with Diagon Alley in the movie “Harry Potter and the Philosophers Stone”, as Leadenhall Market was used as a “set”.