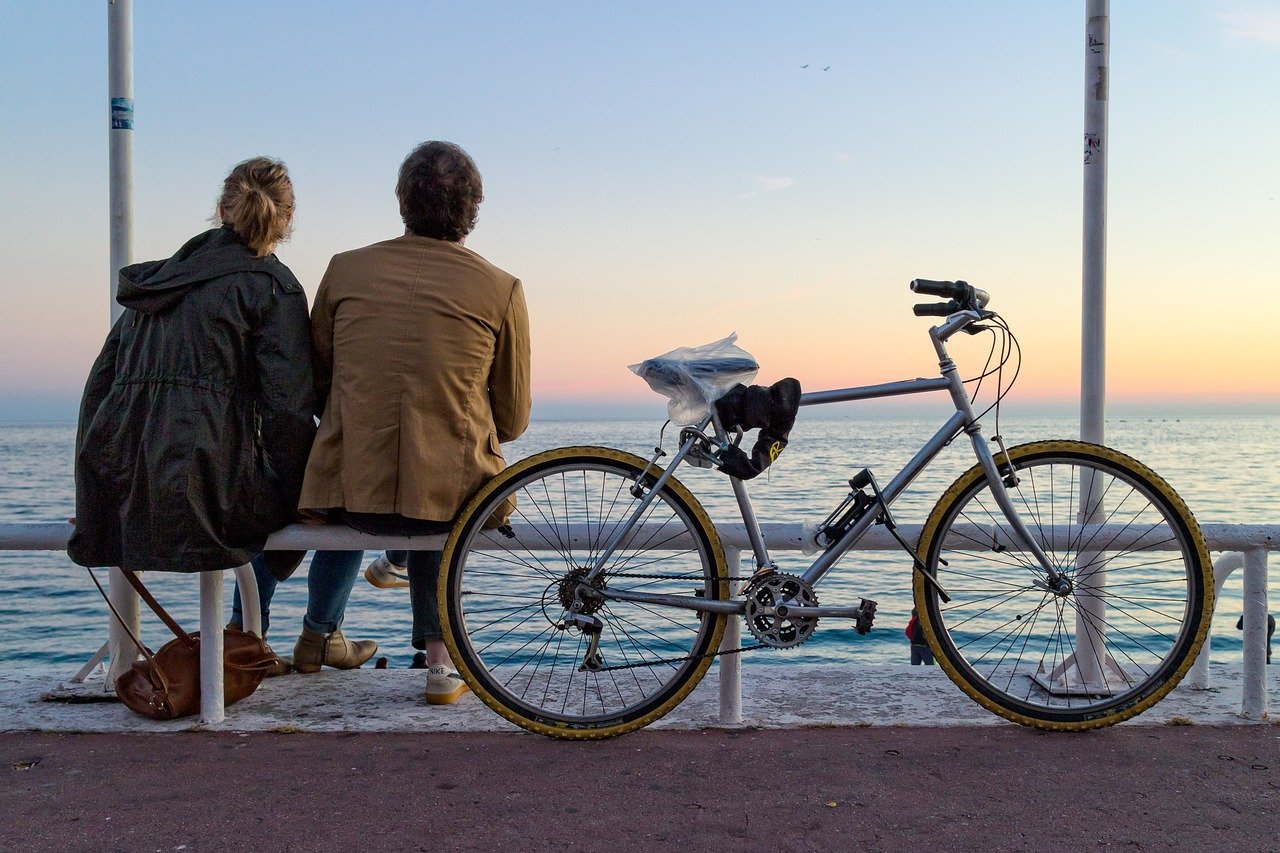 This French city is commonly referred to as Nice la belle that actually translates as Nice the beautiful and this is the anthem of the city although unofficial.  This city is the head of the department of maritime within the Alpes and this is the second largest city within the French region that is known as Provence-Alpes-Cote-d’Azur. The area that is occupied by Nice nowadays is considered to be one of the oldest settlements within Europe. There is an archaeological site within this area that is known as Terra Amata and this site displays some of the earliest uses for fire. 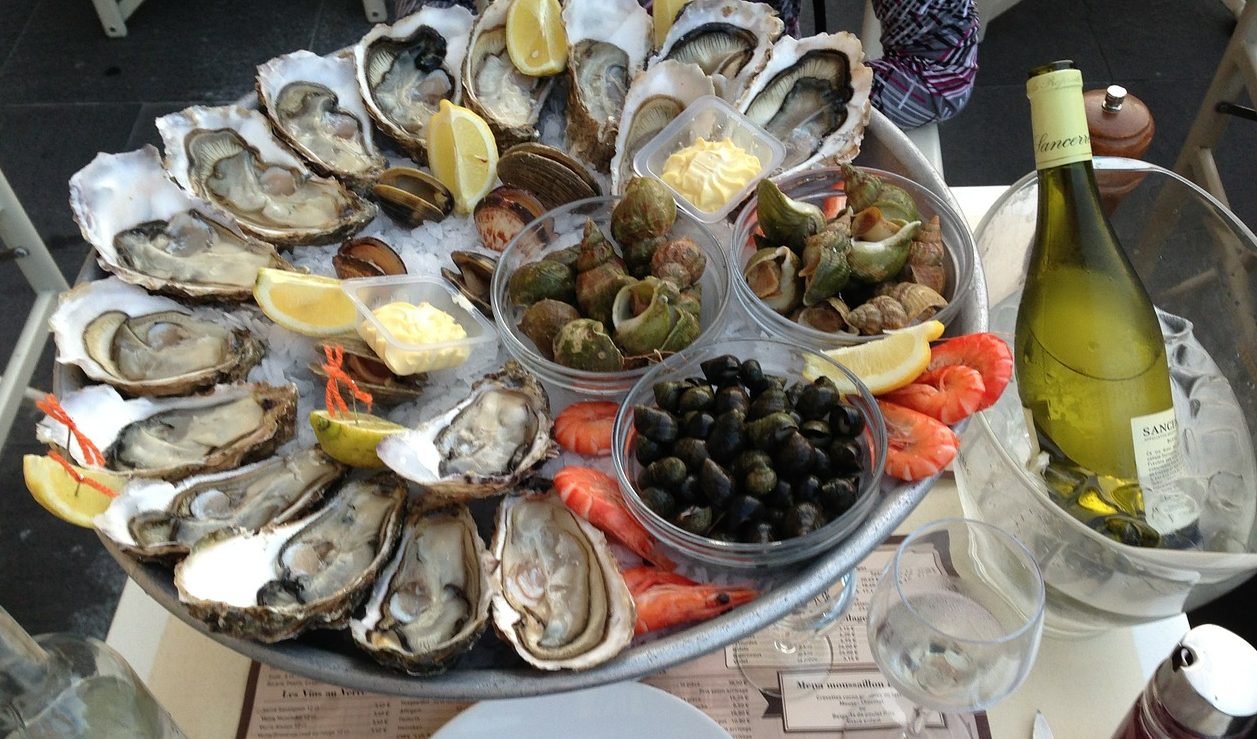 Over the years the town has changed owners many times. Nice is a strategic location which is also a significant port, which contributes to the strength of the maritime activity within this area. This area was under Italian dominion for a number of years and then it later became an area of France during 1860. This area has been enriched over the years in terms of culture and architecture and this has led to Nice becoming a cosmopolitan destination for tourists.

The city of Nice is well known for being an area of natural beauty and due to its location this area is able to enjoy a somewhat Mediterranean climate. During the second part of the eighteenth century this area became a popular destination with the upper class people from England and a lot of families that can be classed as aristocratic came to this area for their holiday. 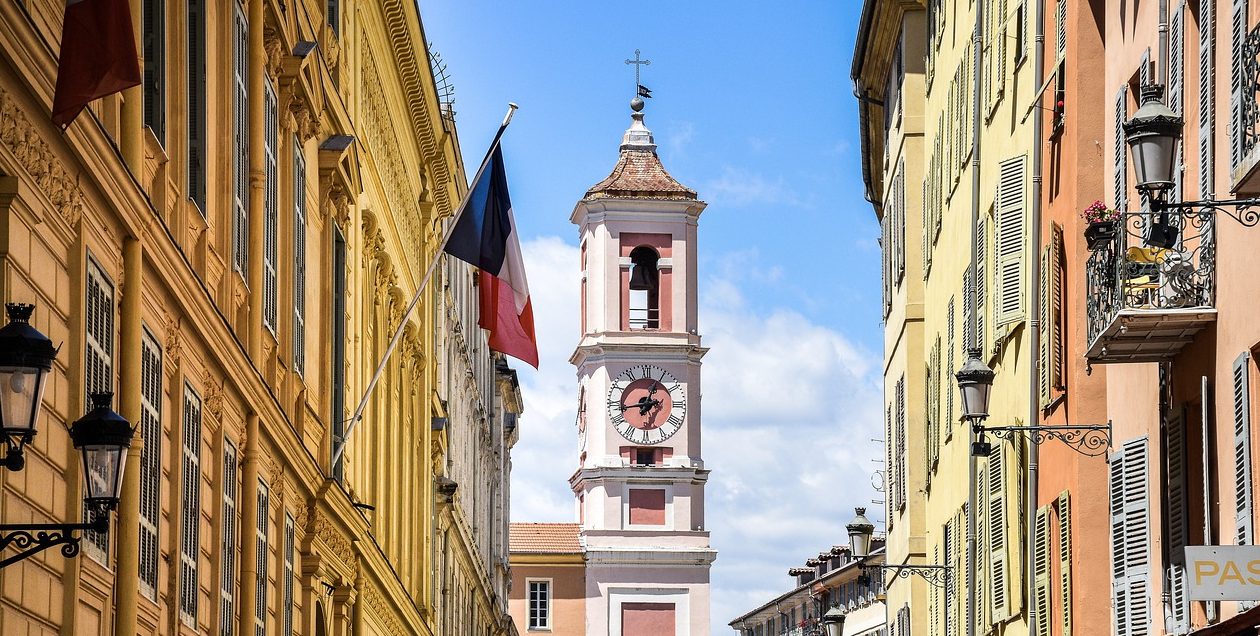 The seaside promenade within this city of Nice is known as promenade des anglais, which translates to the walkway for the English. This name of this promenade is from the earliest visitors that came to this resort. For a number of years this resort has attracted people for a range of different reasons and this includes relaxation as well as inspiration. This area is a very attractive location for people from western cultures due to the soft light and clean air.

There are a number of outstanding painters that have contributed to the culture and these painters include Henri Matisse, Marc Chagall and also Arman to name a few. The work of these painters is remembered in the museums within the city and this include the Marc Chagall Museum, Matisse Museum and also the museum that is known as Musee des Beaux-Arts Jules Cheret.