Greece Travel Guide: The Best Places to Visit in Greece

Greece Travel Guide: The Best Places to Visit in Greece

Visiting Greece provides an opportunity to examine  the culture that provided many of the threads woven into the fabric of Western Civilization.   However, don’t make the mistake of thinking that visiting Greece is like a  tour through a dull, crumbling museum.  Greece is a spectacular and scenic country whose inhabitants know how to live life to the fullest.

While almost every visitor is drawn to Greece’s world-famous antiquities, few can resist focusing on sun, sand and fun when exploring the many faces of Greece. Greece is endowed with a seemingly endless coastline and thousands of islands thrown in for good measure.  Whatever your plans for touring Greece, make sure they include visiting several of the fabulous Greek Islands.  Many of you will see Greece on a cruise.  Those who do will find themselves wanting to return to spend more time touring the country’s enchanting “islands”.

Of course, the difficult question to answer is always, “which islands?” According the Greek Ministry of Tourism, the country includes over 6, 0000 islands and over 16,000km of coastline, although only 227 of its islands are inhabited.  Well, that cuts it down a bit, but read our recommendations below for a much more manageable number of destinations. Almost everywhere you go in the Greek Islands there will be opportunities for sunbathing, swimming, snorkeling, waterskiing, windsurfing, sailing and great nightlife.  Of course, many of these spectacular islands were once the home of unique civilizations and several  offer incredible archaeological adventures.

Greece is not a destination that should be rushed.  Its culture is complex and its rhythms are non-obvious to those who do not look and listen carefully.  Take your time, experience the culture and revel in the glories of a spectacularly interesting country.  But be flexible – business as usual often isn’t that in Greece, as strikes can occur, seemingly at the drop of a hat. 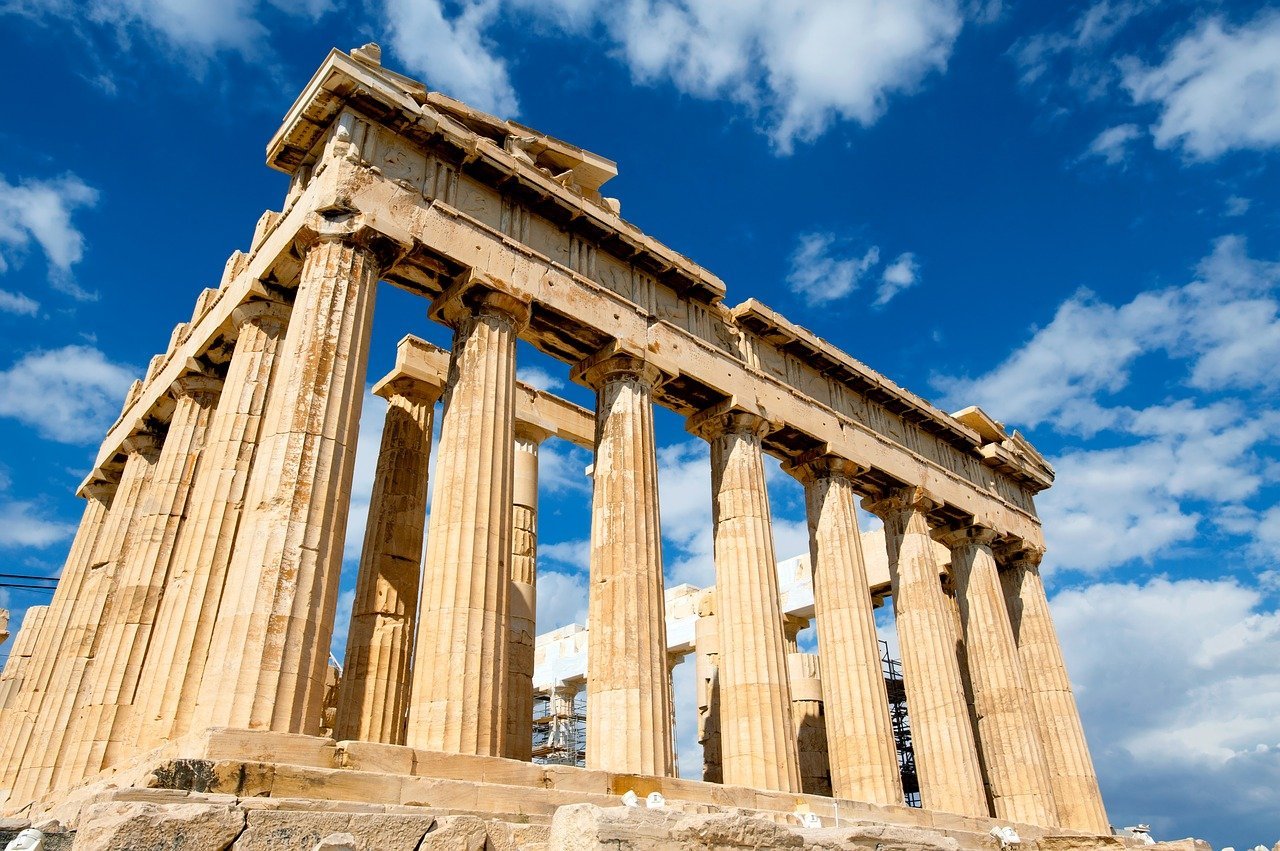 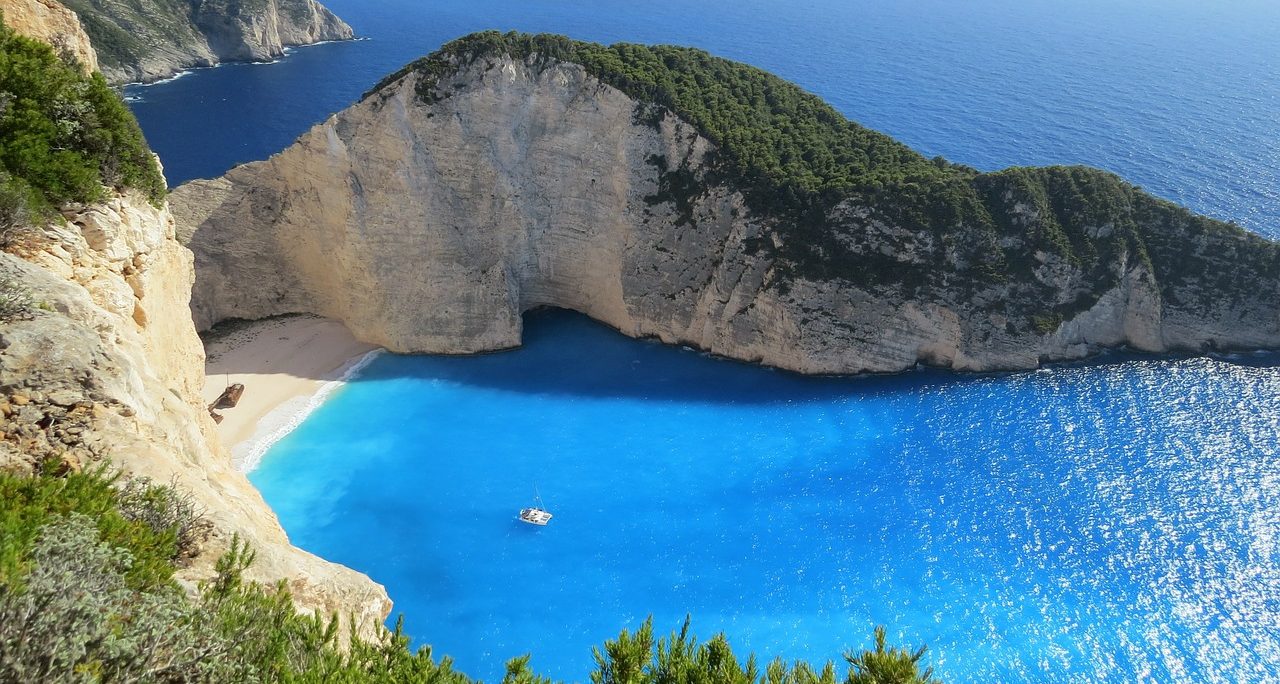