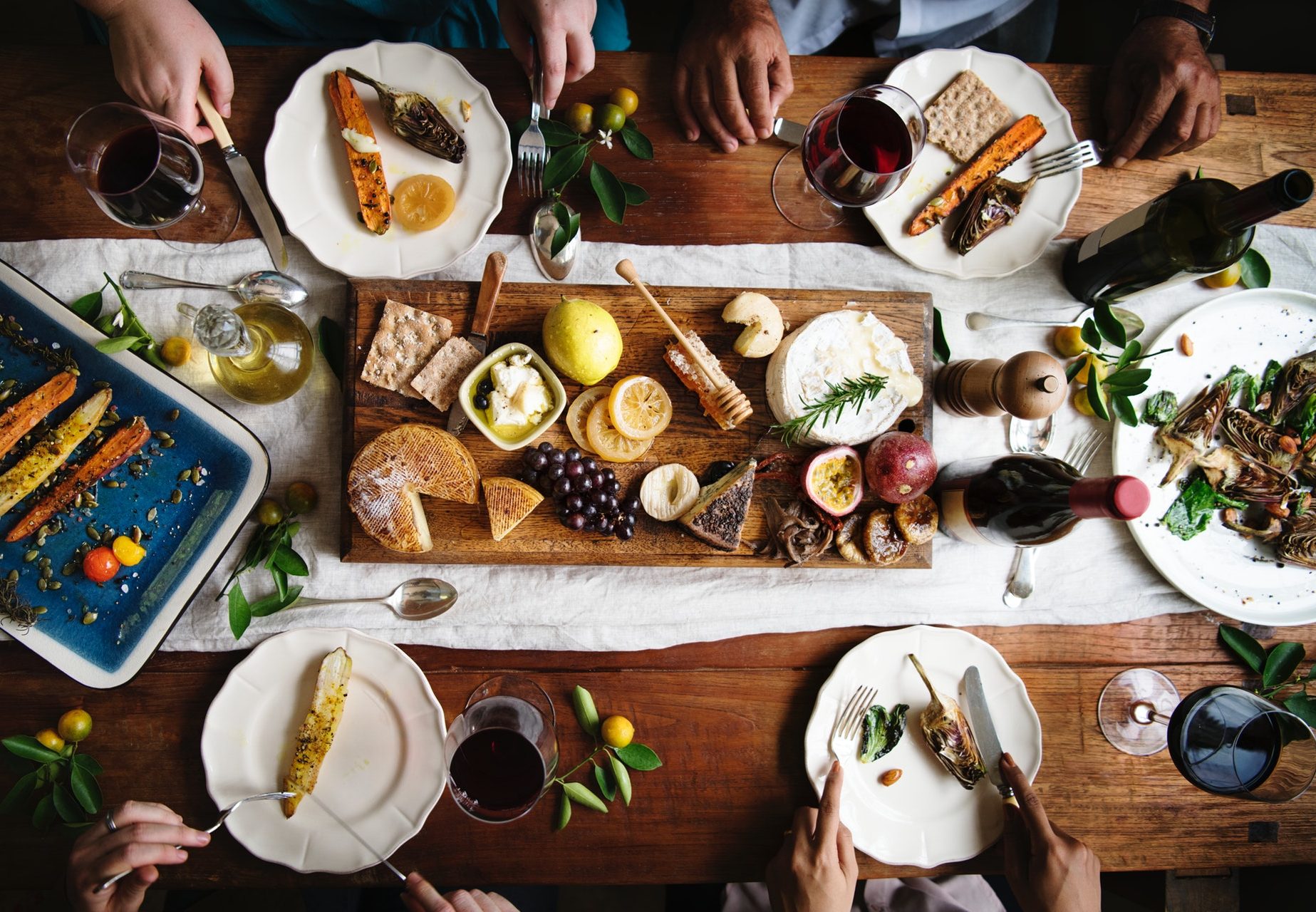 Food plays a major role in France and the French take it very seriously. In the big cities, you’ll have a wide choice of where to eat from gourmet restaurants to large family-style brasseries or more intimate bistros, cafes or wine bars, creperies and street stalls. Priced menus are posted outside all restaurants and it is actually a legal requirement for cafes to list their prices prominently. Note that the same drink will be cheaper if you stand at the counter than if you sit at a table and expect a full lunch to last a couple of hours and an evening meal even longer.

The typical continental breakfast is croissant, brioche or bread and butter with coffee, tea, hot chocolate or orange juice. A great way to start the day in France is with breakfast at the corner cafe. Lunch is as important as the evening meal and a long baguette sandwich with a salad, omelette, cheese, ham or pate makes for a nice lunch. Dinner is served from around 8 or 8.30 pm and the fixed-price menu consisting of appetizer, main course and dessert is often the best value as you can try out the restaurant’s specialties without paying the high a la carte prices.

The character of French cuisine varies from region to region but there are some basic dishes found throughout the country. Typical first courses range from simple crudite (raw vegetables) and charcuterie (cold meats) to soups and more elaborate seafood and egg dishes. Fish like trout is served either poached, sauteed in butter or sauteed in almonds and can be absolutely delicious. Pike dumplings or guenelles de brochet are light and airy and sole and turbot served with hollandaise sauce is a definite must-try. 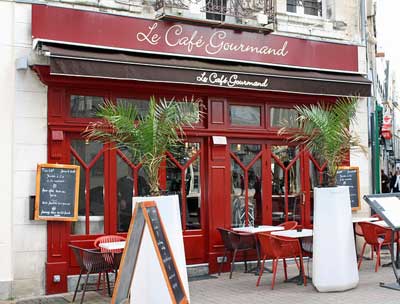 Meat in France is cooked rarer than in other countries and asking your meat to be cooked well-done is usually frowned upon. Steaks are often served with a wine sauce, with shallots or with a rich sauce based on bone marrow while roast leg of lamb is normally served pink. French cheeses are available everywhere although each region tends to promote its own specialties. Roquefort, camembert or brie as well as countless goat cheeses are readily available with some restaurants presenting a plate of pre-selected slices of cheese. Some of the best French desserts include mousse au chocolat or different flavoured sorbet like blackcurrant, raspberry or lemon. Fruit tarts, especially the famous tarte tatin (apple tarts) are also really good.

For regional cuisine, Picardy in the north offers a really delicious leek pie, the flamique a porions and the hearty vegetable soups the region is known for. In Amiens, be sure to try the traditional duck pate. Alsace cuisine on the other hand tends to be rich in freshwater fish and game, offering a mix of French, German and Jewish cooking. The hare stew civet de lievre and braised goose with apples oie braisee aux pommes as well as munster, a kind of Alsatian cheese are definite must-tries when in the region. Burgundy, a wine-growing region is home to the world’s best beef stew, boeuf bourguignon. In Bresse, the poultry is corn-fed and very tasty when prepared simply roasted or steamed. Charolais beef from the white cattle of south Burgundy produces very tender steaks and in Dijon, jambon persille or ham with parsley is a must-try specialty. In Normandy, the cuisine uses the produce of the region’s dairy farms so food tends to be rich in cream and butter like in the scrumptious omelette de la mere Poulard at Mont. St. Michel. Creme fraiche is served with a delicious, mouth-watering hot apple pie and in Rouen, the duckling in spicy red-wine and duck liver sauce (caneton a la rouennaise) will definitely whet your appetite. For seafood, head to Brittany, which also serves up excellent crepes and galettes or sweet or savoury pancakes. Lyon is France’s gastronomic capital and its pork, wild game, vegetables and fruits are of the highest quality. The onion soup was invented there and to order something a la lyonnaise means that the dish is sauteed in onions. In Provence, the food has a more Mediterranean influence and is often flavoured with garlic, olives, tomatoes and fragrant herbs.