Best Places to Visit in Venice

Best Places to Visit in Venice 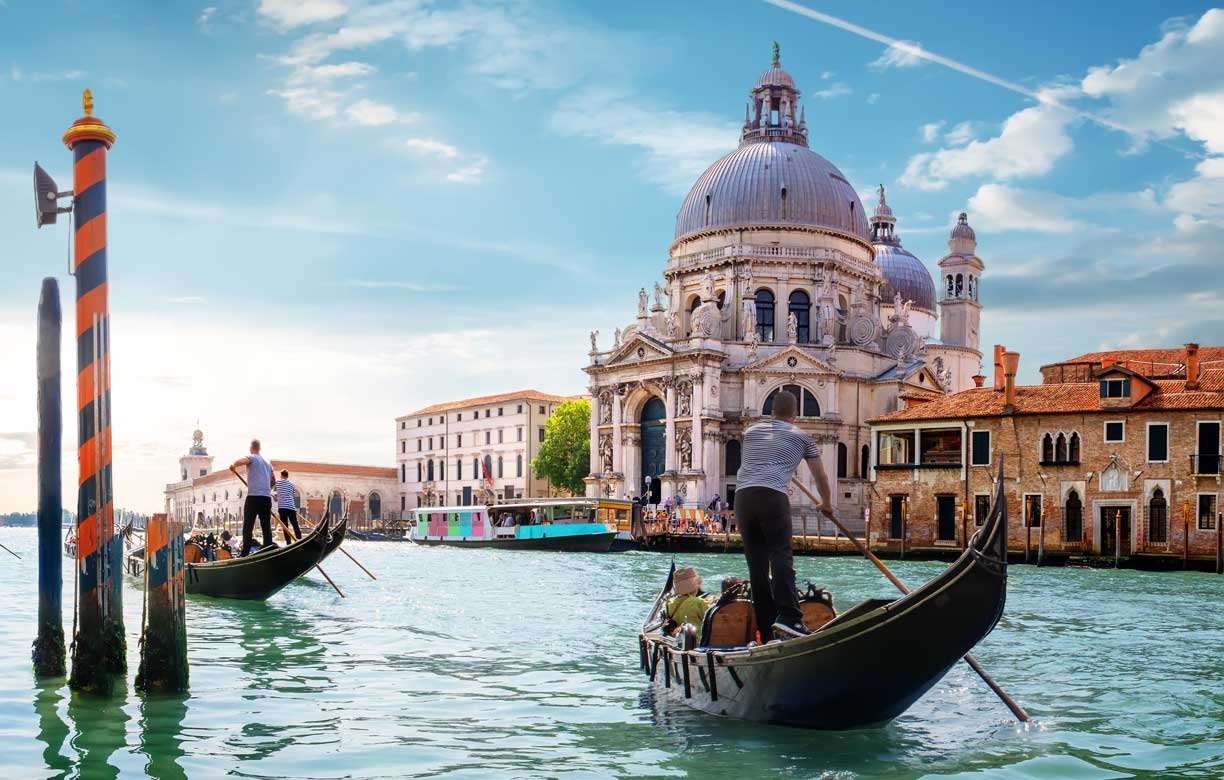 Offering scenic canals, beautiful buildings and world famous landmarks, Venice is an experience unique in the world of travel. The city seems to exude romance, history, fantastic photo opportunities and good food, almost at every corner. Exploring Venice is an experience that you will never forget.  Whether taking a gondola down a cozy canal or examining this romantic city’s unique setting and architecture while on foot, you will find Venice inviting and magical. 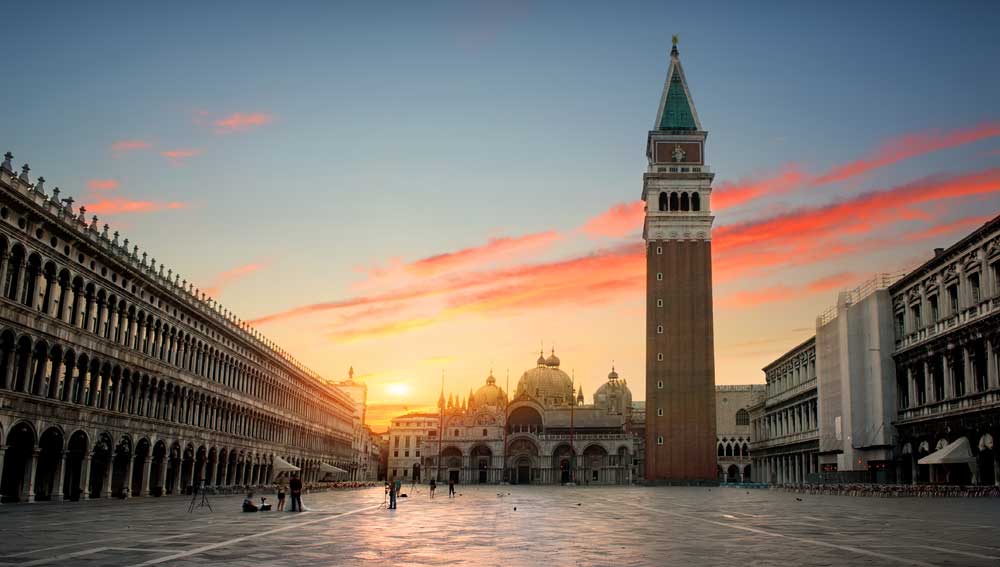 The official tourism website for the city of Venice is Turismo Venezia.  The site includes additional information on our recommended best places to visit, as well as details on locations that did not make our list.

If your are looking for country facts or  travel information on Italy  including passports, visas, consideration for driving, personal safety, health issues, etc., see the U.S. State Department Consular Affairs page on traveling in Italy for these details.

The Best Places to Visit in Venice described below include the most popular tourist attractions in Veneto. Although we have focused on monuments, piazzas and historic Venice, take some to walk through this city’s lesser-known neighborhoods to understand the magic of Venice.

If you are interested in a gondola ride, consider taking one outside of the tourist core of Venice.  You can find great views elsewhere in the city and may find that the cost of a gondola ride decrease with increasing distance from  St. Mark’s.

The restaurants in Venice’s neighborhoods often serve meals far superior to those you will find in many of the eateries located in the core tourist areas. We recommend that you wander off the beaten path and think you will be pleased with what you find, not to mention the quality of the food.

Crowds and lines at the city’s most popular attractions can be a time-waster in summer and you might want to consider using Select Italy to purchase a museum pass for all of Venice’s civic museums or other similar services to make your reservations for the Doge’s Palace and museums around Venice. It is easiest to preorder your tickets before leaving on your trip.  Doing so avoids the need for standing in line to purchase tickets and can speed you on your way to see Venice’s most popular attractions.  Most visitors to Venice are day-trippers or on tours, so if you are staying in Venice, head for the attractions early in the morning or later in the day to avoid the crowds.

Walking is the best way to see the city, but, also, impractical due to the long distances between bridges. The vaporetti  (waterbuses)  travel along the Grand Canal and can help to cut distances between the  places you might want to visit.  Pick up a free vaporetti map to scout out where you can pick-up or disembark the waterbuses.

The Grand Canal winds through Venice connecting all major attractions, but there are only three bridges crossing it – at the train station, the Rialto Bridge and the Accademia Bridge.  When you are between bridges and need to get from one side of the Grand Canal to the other, consider hopping a “traghetto”, a low cost gondola that ferries between the banks of the Grand Canal.