Best Places to Visit in Tuscany

Best Places to Visit in Tuscany 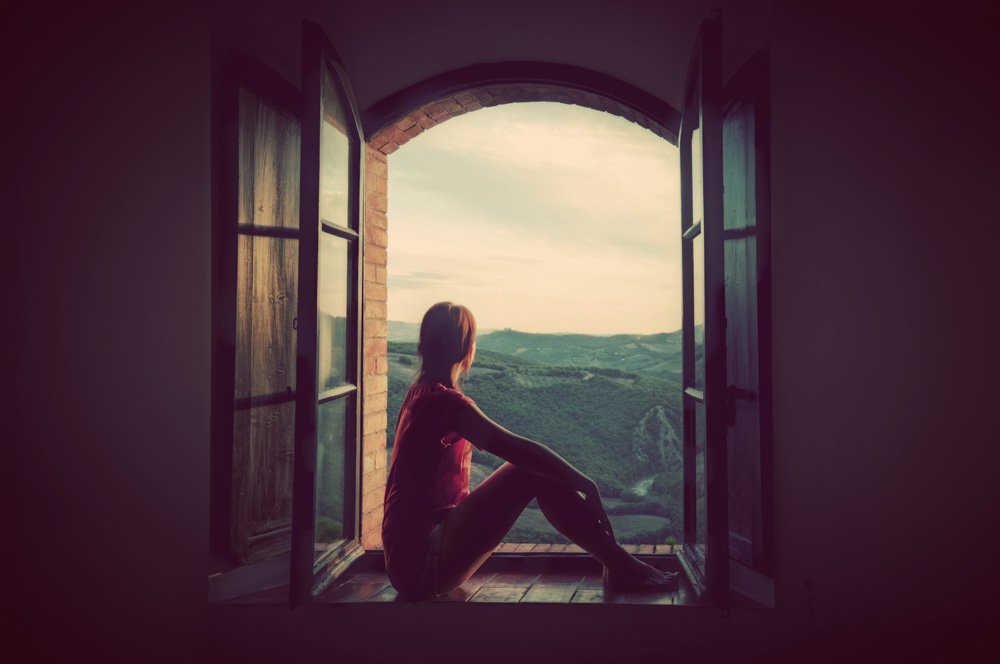 Florence is the crown jewel of Tuscany (Toscana), although the entire region is known for its numerous important contributions to the art and culture of Italy and world history. Once you are outside of Florence, the attractions of Tuscany are mostly found in its hill towns,  attractive settlements whose endowments include  a unique culture,  beautiful landscapes and a pleasant climate. The gorgeous countryside of Tuscany includes coastal plains, rolling hills and modest mountains.  As you may know, the “magic” of Tuscany has been used as the background for many wonderful works of literature.