Best Places to Visit in Tokyo

Best Places to Visit in Tokyo

Tokyo, the capital of Japan and one of the world’s great cities, is located on the eastern coast of Honshu, the largest of the chain of islands that form the country. It is situated within the Kanto Administrative Region. Tokyo is a densely populated metropolitan area (over 11,000,000 inhabitants).

Founded in the early 17th century, the city was originally called Edo, a name it retained until the mid-19th century when the Emperor Meiji renamed it Tokyo.

Tokyo’s history has been turbulent.  In 1923, a major earthquake destroyed parts of Tokyo and its suburbs.  Near the end of World War II, Tokyo was firebombed.  The number of deaths was high and large areas of the city were destroyed.  The Japanese people responded to both tragedies by rebuilding and Tokyo’s status, as one of the world’s leading cities, is a result of this diligence and dedication.

Tokyo is a city that blends the old and the new in a seamless manner.  The country’s religious and feudal past are represented by temples and palaces that might seem as if they belong in a different era, but are considered an integral part of their culture by most Japanese. Conversely, the proliferation of zany trends among Japan’s youth is more widespread and startling in Tokyo than in many of the world’s major cities.

Tokyo is so large and diverse that it is difficult to tour on your own.  In addition, it is an expensive place to visit and you need to optimize your time by pre-planning your visit. We provide a brief overview of the most popular attractions in Tokyo, but advise you to buy a quality guidebook and  plan your itinerary, before you depart.

Tokyo is a challenge for English speakers, has a wacky address system (often no street signs) that makes it hard to find places (even for taxi drivers).  The city’s mass transit system is one that visitors from other countries may prefer to avoid  during the morning and evening rush hours unless you idolize sardines packed in a tin. The Japanese transit teams find ways to fit so many people into subway cars that most westerners will feel uncomfortable riding during peak hours.

The very best way to visit Tokyo is to take a tour.  Either hire a guide or join a tour group.  Both alternatives are good ways to optimize your time in Tokyo.  In either case, you should study Japanese customs and Tokyo attractions before you depart.

Most international travelers arrive at Narita Airport, which is approximately 70 miles from Tokyo.  Avoid the taxi due to its expense.  Take either the  Airport Bus (1.5 to 2 hours or more, depending on traffic) or the Narita Express Train (about one hour to the main Tokyo station). We recommend the train.

On March 11, 2011 at 2:46 local time in Japan, a massive magnitude 8.9 earthquake struck off of the eastern shores of Honshu, Japan’s largest island, resulting in a significant number of deaths and incredible destruction of property/infrastructure related to an ensuing tsunami. The earthquake, but not the tsunami, damaged some areas of Tokyo worse than others.  Through much of 2011 Japan’s tourism industry  declined due to the effects of the earthquake and tsunami, but tourism in Tokyo showed  signs of recovery in 2012.

The cherry tree is known in Japan by the name “Sakura” and it is thought by the Japanese to be a symbol of the strength of the Japanese culture.   Some of the cherry trees in Japan are related to a variety given to the U.S. by Japan in the early 1900s.  When the cherry trees along the famed grove along the Arkawa River (near Tokyo) were infected by a deadly fungus, cuttings from their descendant trees around the Tidal Basin in Washington D.C., were sent “home” to revitalize the original site. 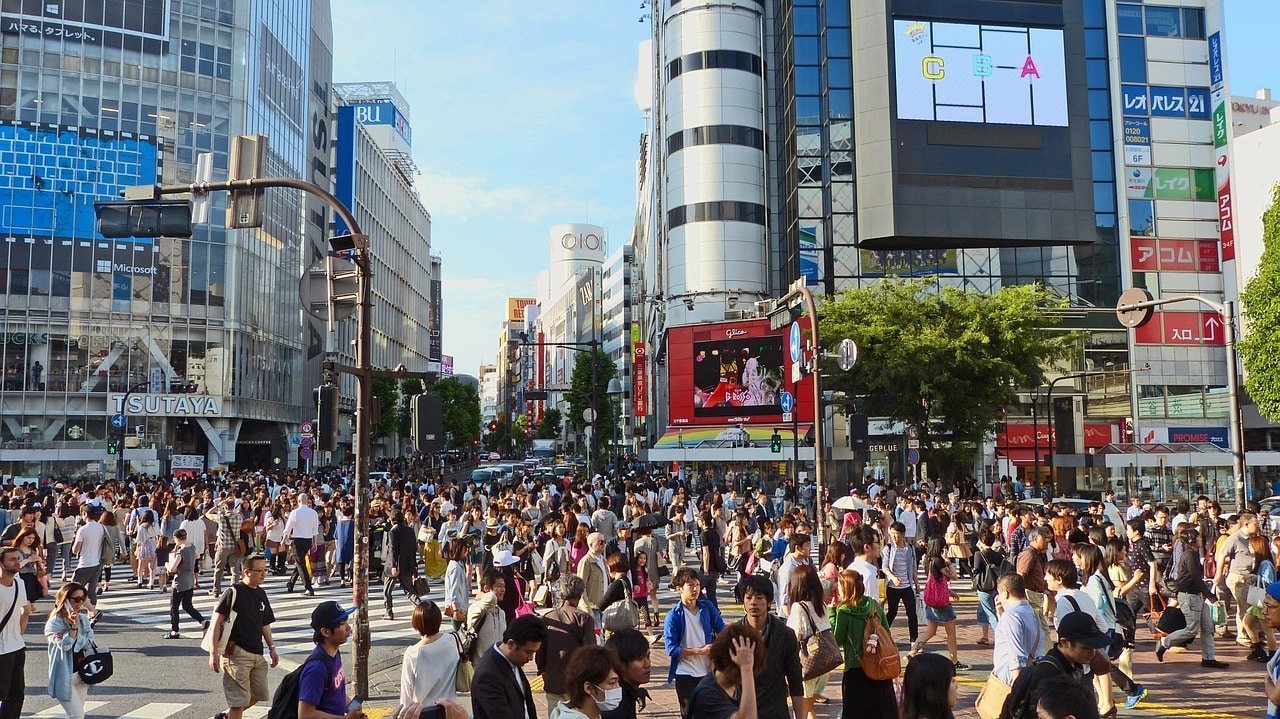 See the official tourism website  of the Tokyo Metropolitan Government for more details on the attractions we mention, as well at other attractions that are not listed here.

You can discover more about Japan in our guide to the Best Places to Visit in Japan.

The official tourism website for Japan is hosted by theJapan National Tourism Organization .

For country facts on Japan, as well as travel information  on driving, safety, crime, visas and other tourism related issues see this page on Japan  from the U.S. State Department Bureau of Consular Affairs. Regardless of your home country, we think you will find this site useful when planning a trip to Japan.