Best Places to Visit in The Netherlands

Best Places to Visit in The Netherlands

If you are planning a trip to the Netherlands, this is a country that offers a number of unique delights. Often called Holland, especially in Europe, this familiar name actually refers only to two of the country’s 12 provinces. The Netherlands is relatively flat. laden with canals and densely populated.  The country provides a number of interesting destinations, most noted for their unique history and attractiveness.

Geofact: When the Dutch Territories rose in rebellion against Spain in the 16th century, they were lead by William of Orange who helped establish the independent country we know as the Netherlands.  The original flag of the country (the Prince’s Flag) had an orange stripe at the top in his honor (although it was later changed to red).  Perhaps more interesting is the claim that local horticulturalists cultivated a unique orange-colored carrot to honor William’s House or Orange to replace the, then, commonly grown purple carrot. 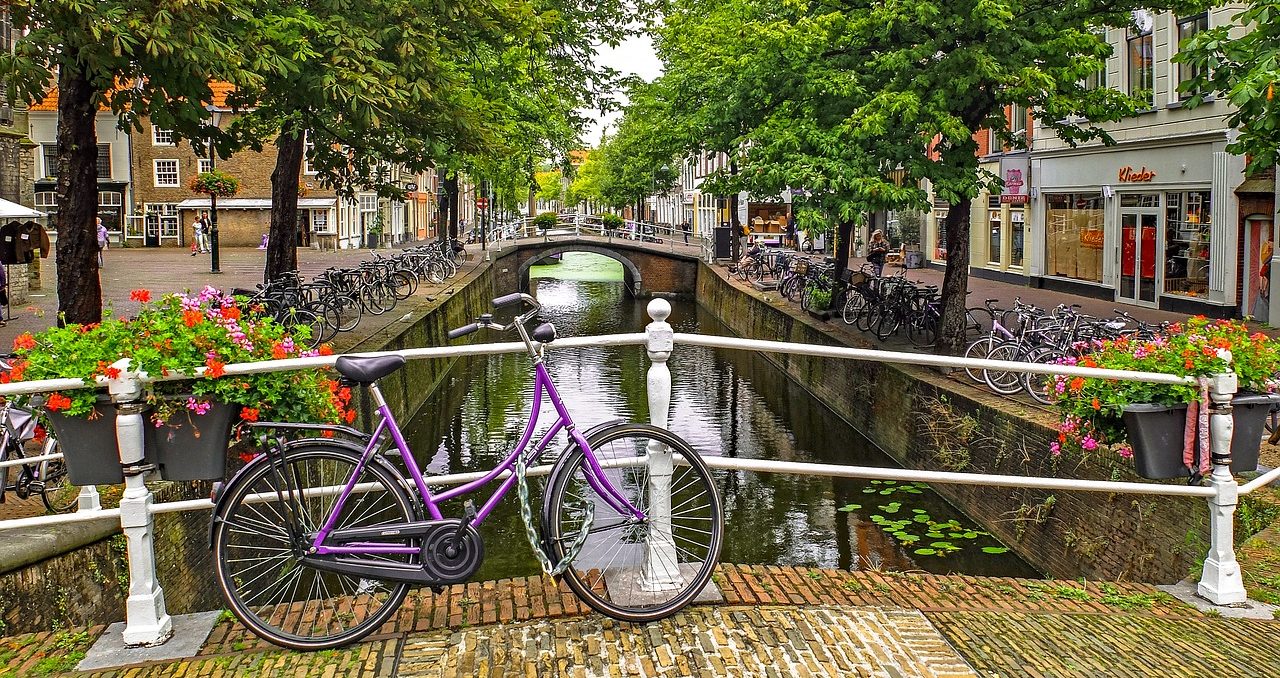 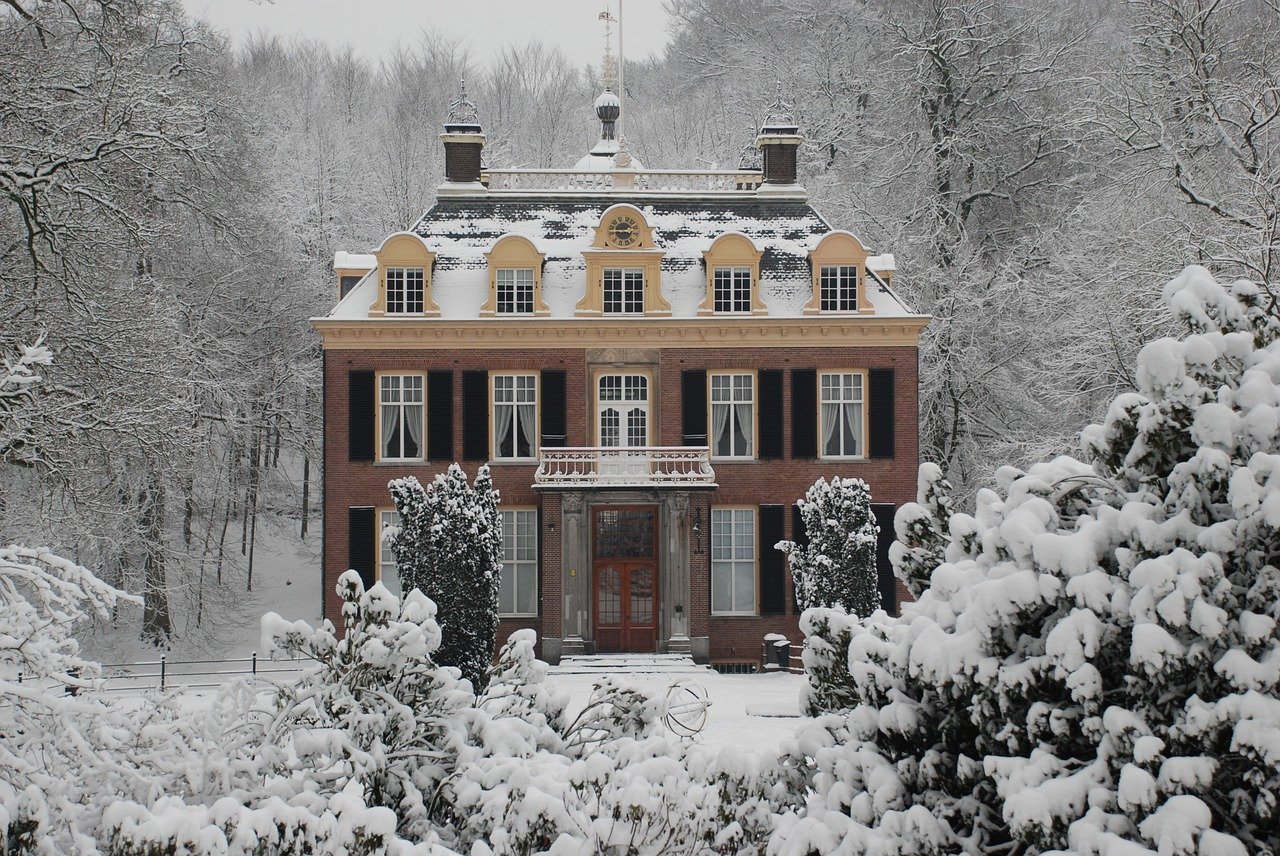 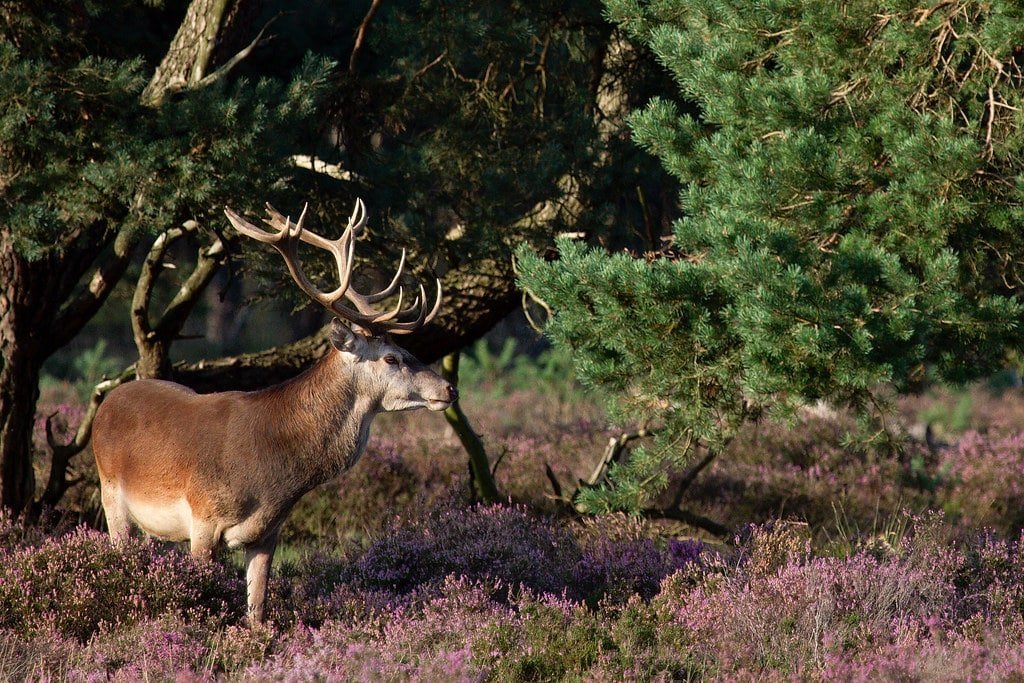 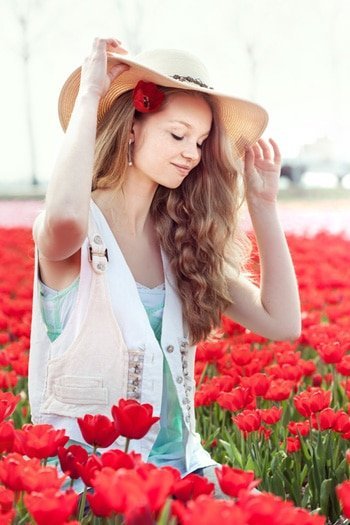 Holland.com is the official tourism website of The Netherlands.  The site includes additional details on our recommended best places to visit  in The Netherlands, as well as information on locations and attractions that did not make our list.

For country facts on the Netherlands, as well as travel information related to visas, driving rules, safety, medical conditions, visas and other travel-related information, see this page on Netherlands Travel from the Bureau of Consular Affairs of the U.S. State Department.  Regardless of your home country, we think you will find the information provided to be useful when planning a trip to the Netherlands.