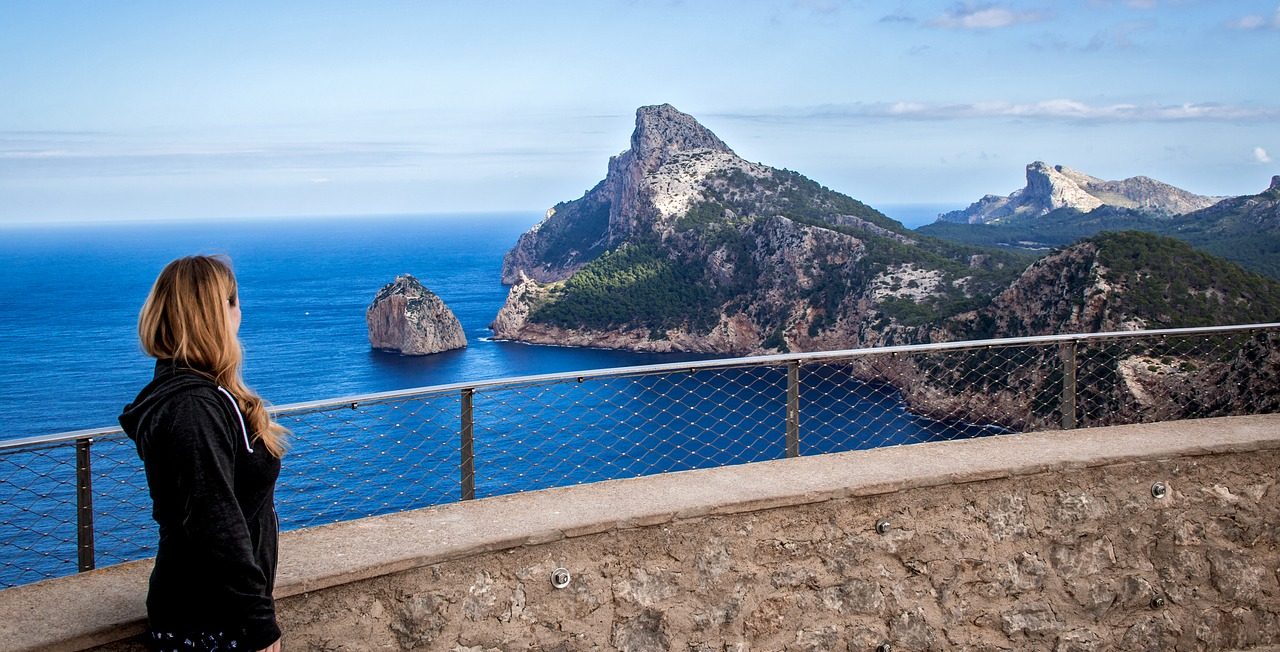 If you are planning to travel to Spain, read our recommended best places to visit in Spain, book your flight and get ready for an exciting exploration of Spain’s  most popular attractions. Spain’s leading cities are intriguing, historic and exciting, while the countryside and seashore are scenic wonderlands.  Spain has something for everyone, so let’s see what it can offer you.

Be sure to take a look at our road map of Spain, based on Google Maps, that shows the locations of our recommendations for the Best Places to Visit in Spain. You can  route between locations using the map and use the satellite tab to see locations across the country in amazing detail.

Catalonia, the northeastern-most of Spain’s seventeen autonomous communities, has a different feel than the rest of the country and the province of Barcelona is unique in Catalonia.  Perhaps it is the uplifting contribution of Gaudi’s architecture or the sensibilities of the Catalonian people; whatever it is, Barcelona is one of the best places to visit in Spain.

Madrid is a remarkable  capital city with numerous interesting attractions and an important history.  The “must sees” of the city include “Old Madrid”, the Museo del Prado,  the Palacio Real (Royal Palace), its gardens, Retiro Park and the city’s many fine and famous plazas.  A fine day trip from the city to El Escorial, the impressive palace of King Phillip II

Andalusia is a scenic and attractive area of Spain and much of Andalusia (Andalucia in Spanish) is synonymous with “Moorish pain”.  In addition, the culture of this area has been influenced by ancient Greece, the Roman Empire and the numerous invaders that conquered Iberia in the ancient past.  The mix of cultures and nationalities produced an interesting history, which makes a visit to  charming Andalusia an intriguing exploration.

We recommend the following towns to those planning to visit Andalusia:

One of the grand cities of Spain, Seville attracts many tourists due to its splendid architecture and interesting attractions.

Cordoba was the capital of the Islamic Umayyad Caliphate that controlled Andalusia and a large portion of what is now Spain between the 8th and 11th centuries. Cordoba is considered by many travelers to be one of the most beautiful destinations in southern Spain.

If you have to choose one town to visit in Andalusia, make it Granada. 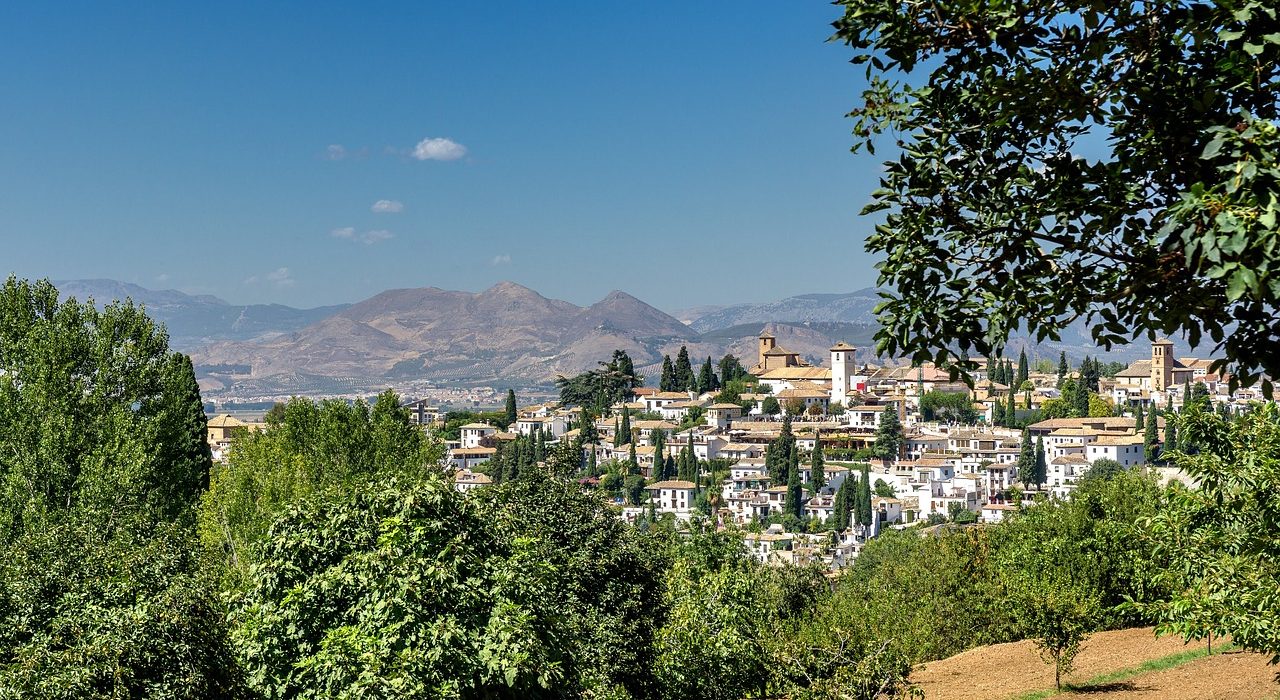 Costa del Sol is an intriguing section of the Spanish coast that attracts those who want a seaside vacation. The coast here is beautiful and temperatures are usually moderate, although summers can be warm.

Many travelers have unfairly observed that Costa del Sol is close to becoming a continuous string of high rise apartments that blight the landscape.  While the observation may be true in very limited locations, the majority of vacationers who visit come to the Costa del Sol to sunbathe or escape the winter seasons in the rest of Europe and rarely need to be concerned about the whether there will be apartments to rent.

The official tourism website for Spain is Spain.Info  where you can find additional details for visiting the towns covered above, as well as information for other cities and attractions in Spain.

For country facts on Spain, as well as information of value to travelers (visas, traffic safety and road conditions, medical facilities and health information), see the U.S. State Department’s page on Spain.