Best Places to Visit in Scotland – Edinburgh and The Lothian Region

The Palace of Holyroodhouse 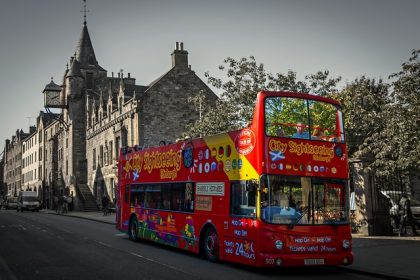 In Edinburgh, you will find both an “Old Town” and a “New Town” though both are old by present day standards.

Edinburgh and its surrounding area is a part of Scotland’s Lothian region.  The region includes many interesting attractions that can be combined on a day trip from Edinburgh.

Thoughtful thoughts to your inbox