Best Places to Visit in Monaco

Best Places to Visit in Monaco 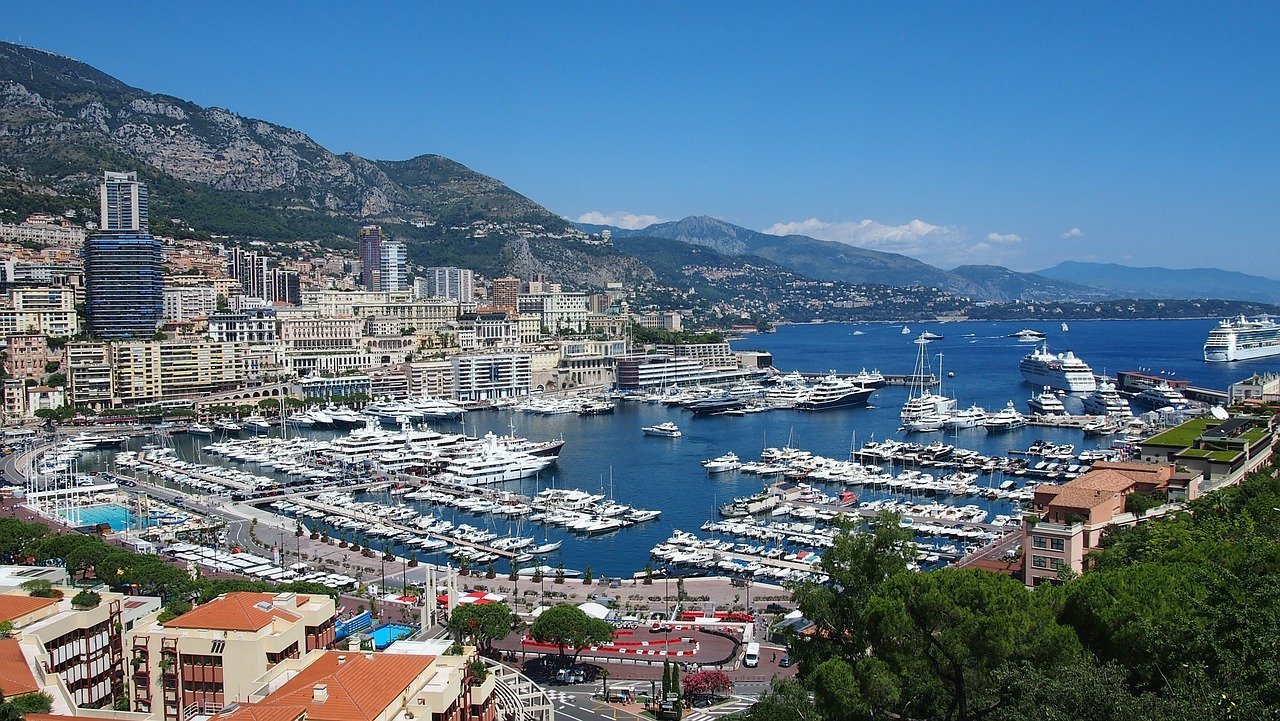 Monaco is well known that most visitors do not realize that the entire principality is approximately 2/3 the size of New York City’s Central Park. Packed into a narrow expanse of coastal plain that has  enlarged slightly by landfill and a new sea wall, the city rapidly climbs upwards from the shore to the surrounding hills.

This delightful town is nested along a curve of a very scenic shoreline and the town is imbued with an interesting history, as it has been ruled by the Grimaldi family for over 700 years.

The Grimaldi monarchy has provided the country with an attractive, storybook-like cachet including the romance and storybook marriage between Prince Rainier III and the American film star Grace Kelly.  Although both are now dead, their children have managed to keep many eyes focused on Monaco.

When you see the map symbol, click for a detailed street map identify the location of interest.  In addition, the map includes as “satellite” button that will let you explore Monaco using a highly detailed satellite image. 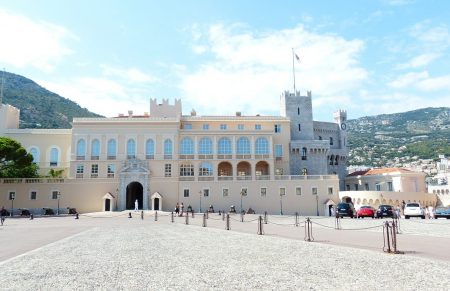 The Prince’s Palace and Palace Square 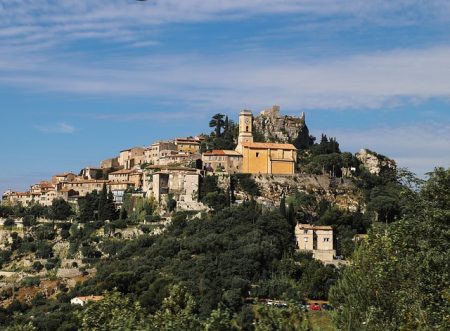 The Oceanographic Museum and Aquarium

Visit Monaco is the official tourism website of the Principality of Monaco.  The site includes additional details on our recommended best places to visit  in Monaco, as well as information on locations and attractions that did not make our list.

For country facts on Monaco, as well as travel information related to visas, driving rules, safety, medical conditions, visas and other travel-related information, see this page on Monaco Travel from the Bureau of Consular Affairs of the U.S. State Department.  Regardless of your home country, we think you will find the information provided to be useful when planning a trip to Monaco.