Best Places to Visit in Italy

Best Places to Visit in Italy 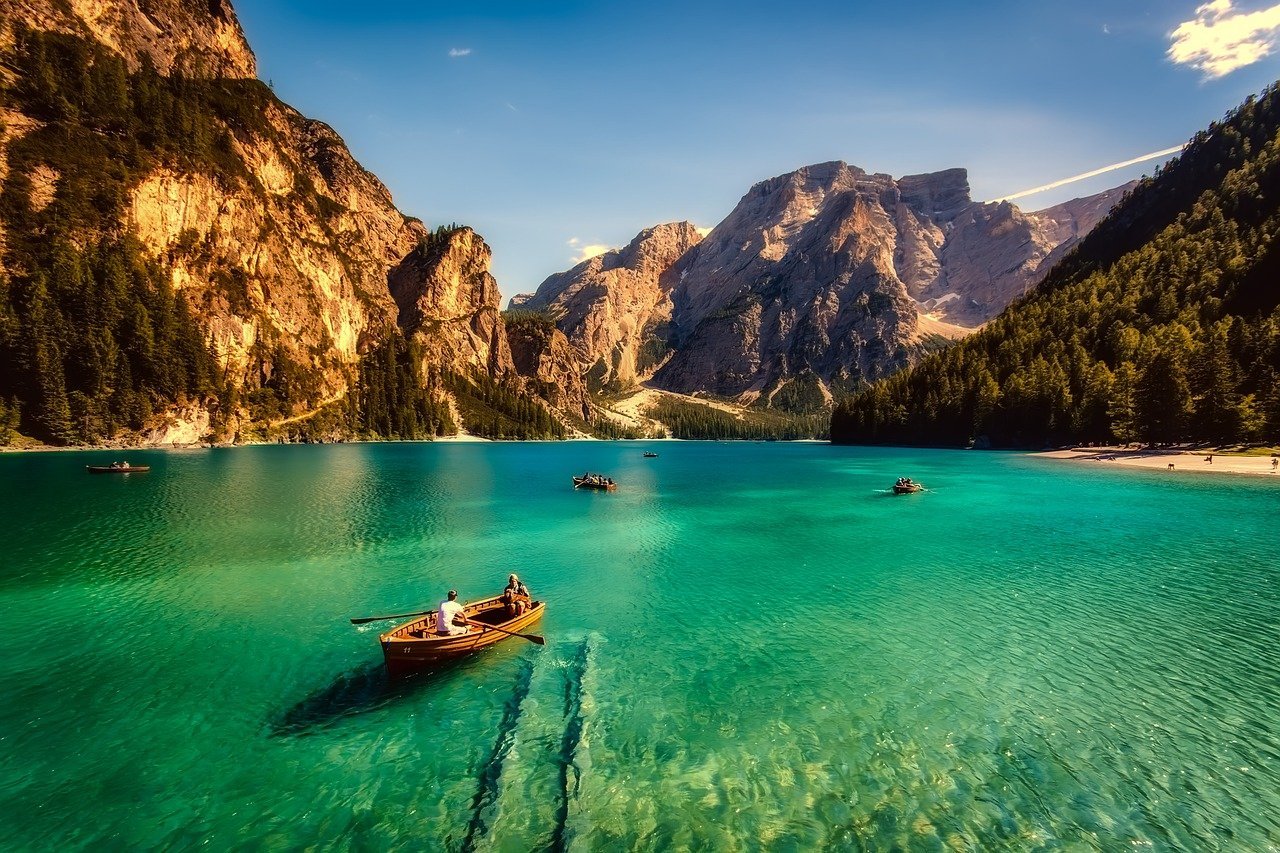 Vacation travel in Italy is about as good as it gets and the best places to visit in Italy are spectacular. For the art buff Italy is the home to the major works of Michelangelo, Leonardo da Vinci, Raphael and other notables; for the architecture aficionado there’s the Colosseum in Rome, St. Mark’s Square in Venice and the Duomo in Florence; and for those of you who like chic, it’s shopping in Milan. Those looking for the countryside will revel in Tuscany, Umbria, Liguria, Campania or Sicily.  We cover the all of the below, but recommend you see our  detailed travel guides for the cities and regions of Italy for details on what to see and do, as well as some stunning photos of your chosen destination.

Naples and the Amalfi Coast (Campania)

Campania is one of the most popular regions of Italy, and its attractiveness is largely manifested along its spectacular scenic coast. If you like hairpin turns, this is a great coast to drive (unless you are stuck behind a string of tour buses).  For mariners there are numerous boating adventures that let you view this elegant coastline from the sea, where its beauty is close to overwhelming, especially near dusk.

Along Italy’s scenic border with the Swiss Alps are several large glacial lakes nestled into the rolling hills leading to the mountains.  The landscape is beautiful, the shoreline serene and the combination creates an area that is pure delight.  The Italian Lakes are a place to savor.  Driving through the area and slowing for a view will allow you to see a lot, yet miss the best parts of this peaceful, serene and amazing corner of Italy.

The “hottest” time to visit Italy, both in terms of popularity and temperature, is May through September. Summers in Italy are often marked by hot and humid weather and approximately 85% of the annual influx of tourists is during the same season. Most Italians vacation in August (as do the majority of Europeans), so if you visit then expect crowds, especially at the beaches. Service levels at restaurants and hotels to be slightly lower during the peak season, since the staff will be on vacation too. August is not the best time to visit Italy.

One strategy for keeping your cool while vacationing in Italy is to pattern our travel-day to reflect the rhythm of the country.  The mid-day meal is an event, followed by a brief rest to avoid those all-too-warm summer afternoons.  Many shops close around lunch and re-open later in the day.  Early evening is when most towns and cities come alive.  Watch as the locals start their evening stroll in preparation for the day’s most important event – the evening meal! 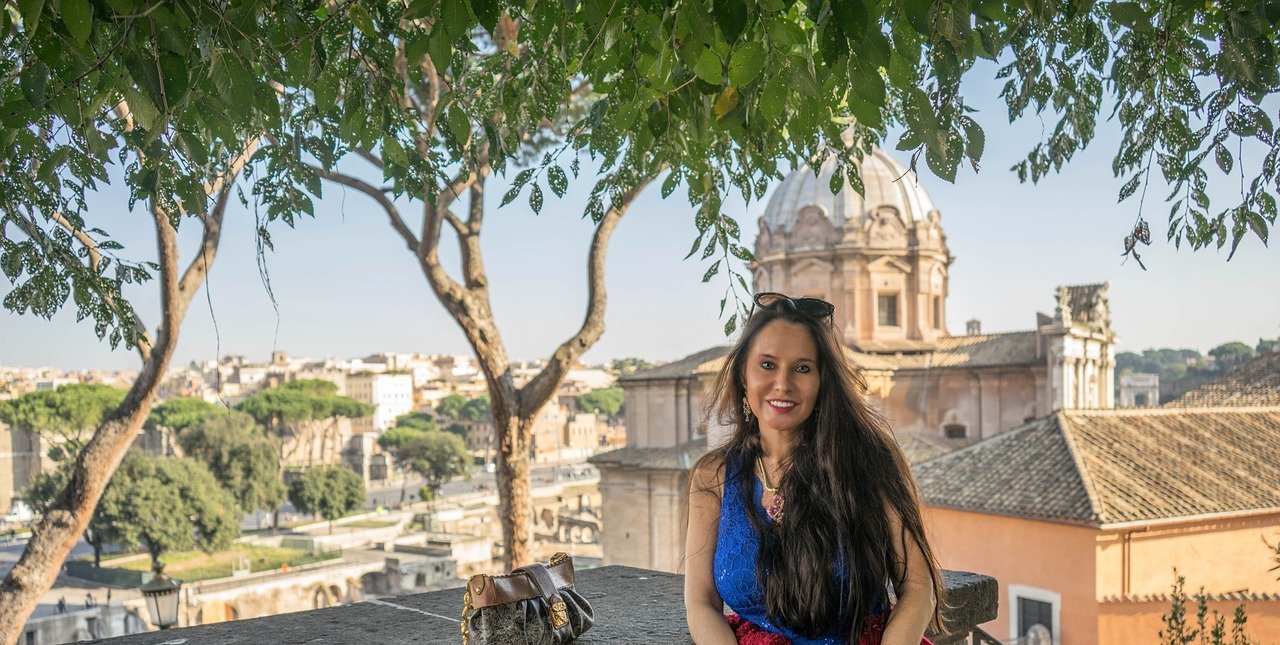 The North and South of Italy

All tourists planning to visit should be aware that the north and south of Italy feel and look like two different countries (and cultures).  The main demarcation is an imaginary line connecting Rome on the west coast with Ancona on the east coast.  The North has long been aligned with Europe, while the south has associated with the Mediterranean.  The North is practical, energetic and the powerhouse of the Italian economy.  The south (Mezzogiorno) is a declining region, that is poorer and less structured than its northern neighbor. The tidiness and relative order that you might find in Tuscany will not be found in Sicily.  Both regions have their own set of delights, although today more tourists visit Rome and the northern portion of the county than visit the south.

By the way, any visitor to Italy should be prepared to see lots of graffiti. It’s unavoidable and fairly ubiquitous, especially in the cities, whether they are in the north or the south of the country. 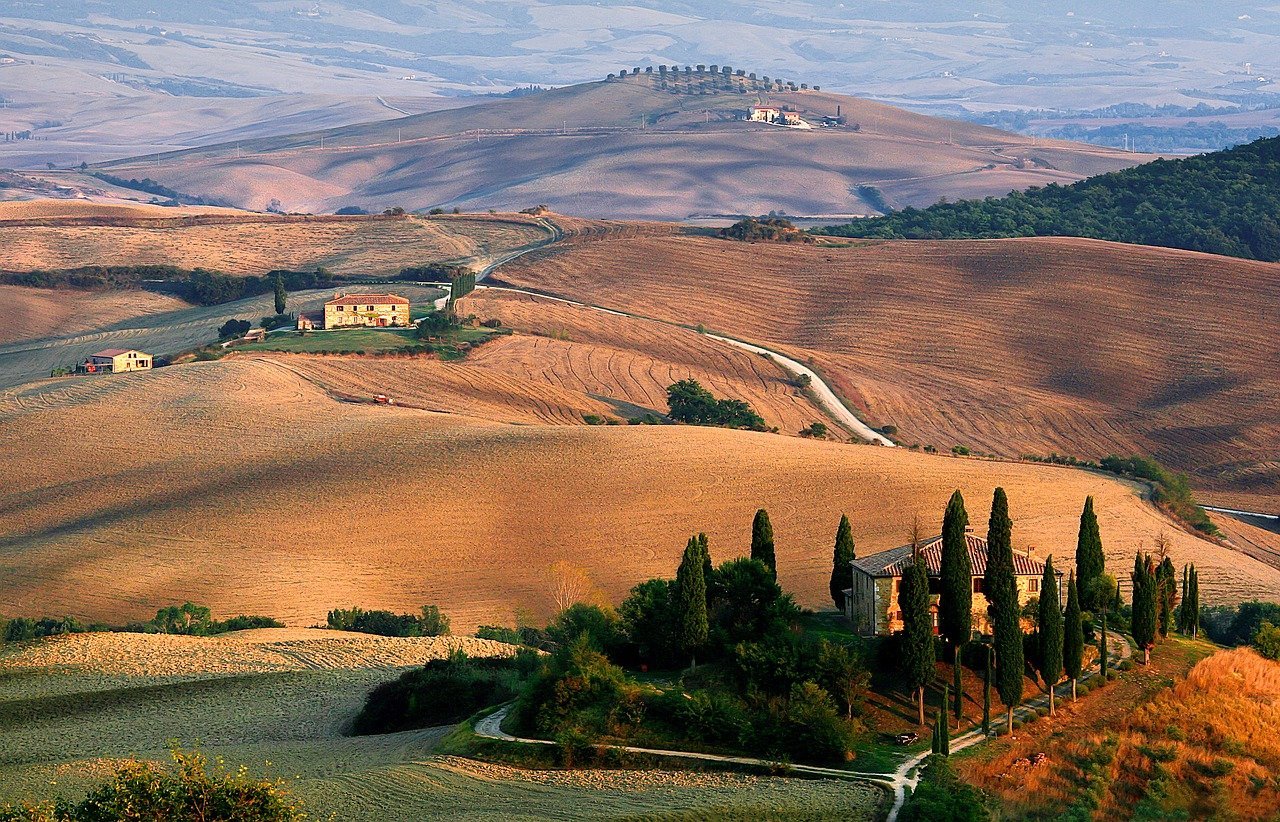