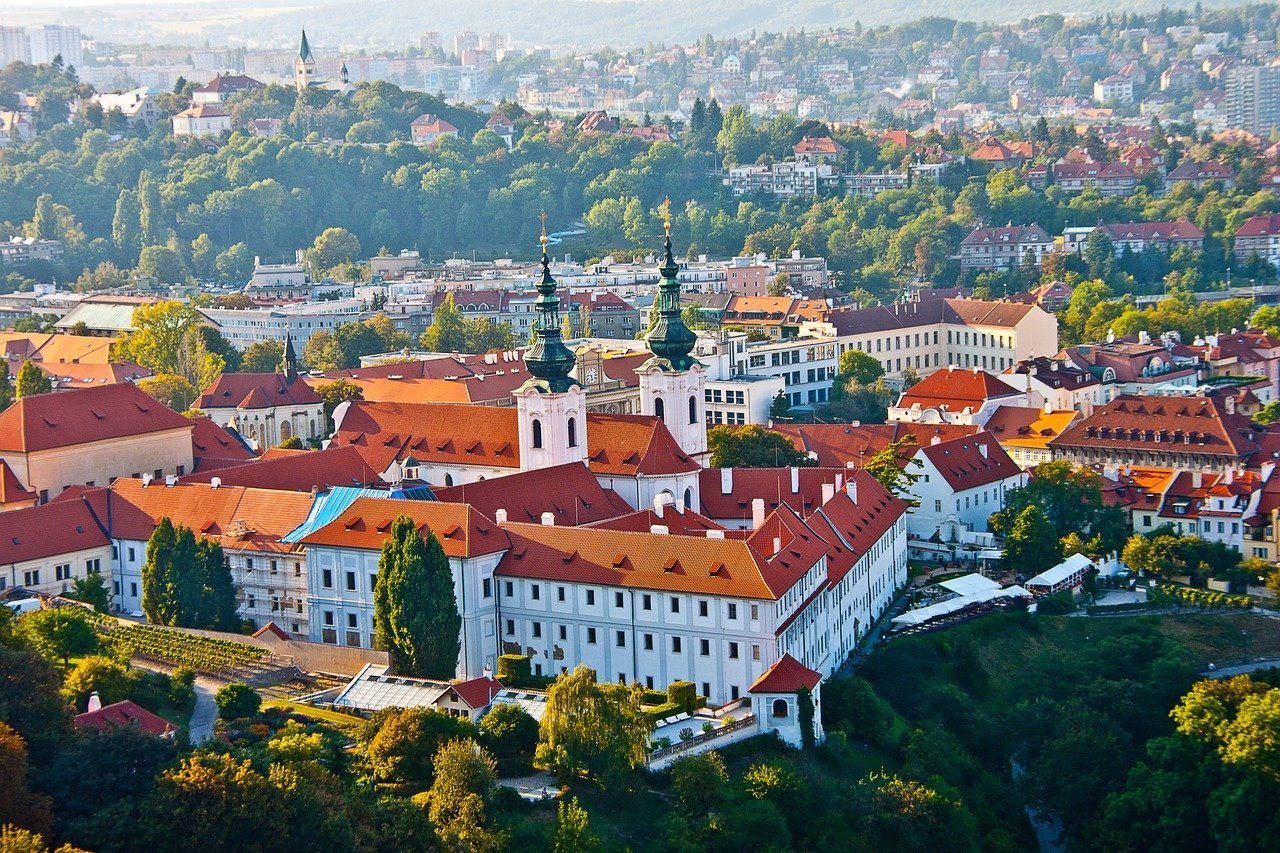 If you are interested in visiting the Czech Republic, we suggest you consider joining a tour or contracting the services of a personal tour guide.

Independent travel outside of Prague is relatively challenging.

The Czech Republic is a rapidly developing European nation. Tourist facilities in Prague are at the level of those found in most Western European countries; outside Prague, however, these facilities are not as developed and vacation travel can be challenging.

Prague/Praga is a great town for walking, as the historic district is compact, interesting and full of fun things to see and do.  In addition, Prague’s history has been well preserved and town has become of tourist favorite for a day or two stay.

Read our recommendations on Czech travel and for the best, most fascinating places to visit in the Czech Republic.

Names in Teal are regions of the country.

The official tourism website for the Czech Republic is Czech Tourism.

For country facts on the Czech Republic, as well as travel information related to visas, driving rules, safety, medical conditions, visas and other travel-related information, see this page on Czech Republic Travel from the Bureau of Consular Affairs of the U.S. State Department.  Regardless of your home country, we think you will find the information provided to be useful when planning a trip to the Czech Republic.