Best Places to Visit in Belgium

Best Places to Visit in Belgium 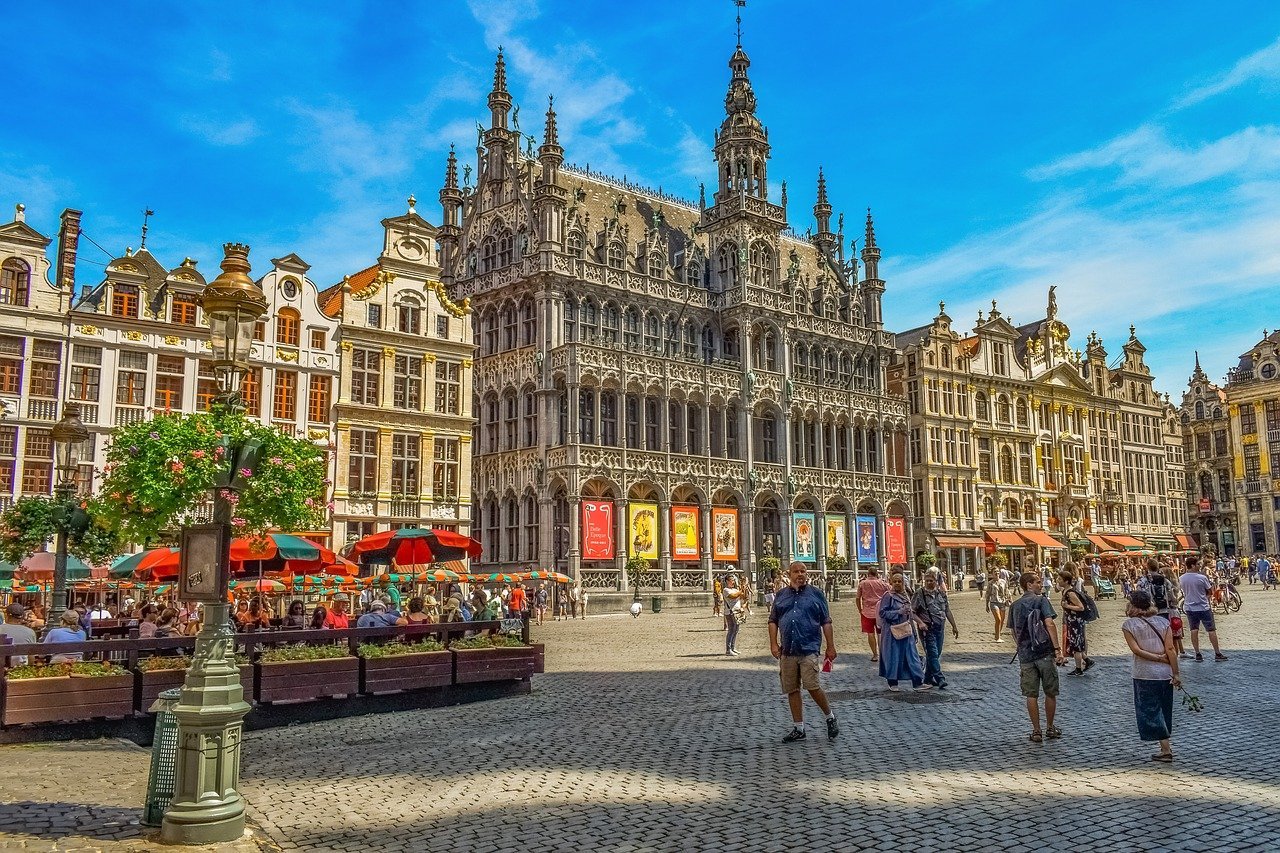 Many Tourists visit Belgium as an add-on vacation when visiting Germany, France or the Netherlands.

Belgium offers a number of interesting places to visit and the county is  well known for its history, terrific food and good quality museums. Of course, Belgium is world famous for its chocolates and deserts, although we know several travelers who have developed a distinct attachment to Belgium’s robust beers.

Brussels and Bruges are the two most exciting stops in Belgium.  One offers big-city adventures while the other emotes small town charms.  Antwerp and Ghent, also, have  unique charms and attract many travelers.

In addition, the Ardennes attracts those interested in World War II’s  historic pivot point known as the “Battle of the Bulge”.

Belgium, a country of diverse regions, is comprised of Flanders, Wallonia, and the Capital region of Brussels. The large, relatively flat plain known as Flanders is home to Antwerp, Bruges, and Ghent.  Wallonia contains the hilly, forested Ardennes and the cities of Liege, Namur, and Tournai.  Brussels is the diplomatic center of Europe, as it is home to both the European Union and NATO.

We have created a new map of the Best Places to Visit in Belgium, based on Google Maps. The maps can be used for creating routes between towns. In addition, the satellite imagery lets you see more detail about places. especially in Brussels, which features enhanced imagery.

The official tourism website of Belgium is Visit Belgium.  It provides additional details on the best places to visit in Belgium that we recommend, as well as information on places that did not make our list.