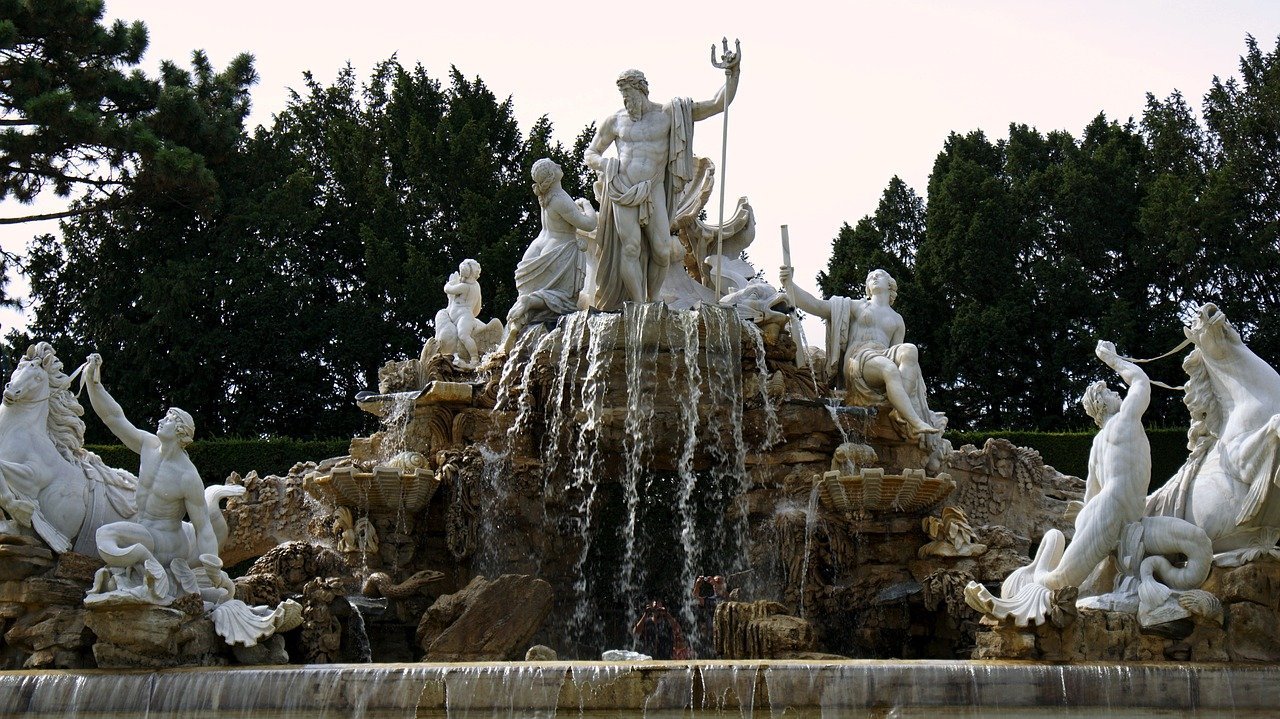 Although there are several enchanting palaces to explore in Vienna, we recommend visits to the two main palaces of the Habsburgs, which, we believe, should be seen by all visitors to the Imperial City. The Habsburgs were the emperors of the Holy Roman Empire and later the  Monarchs of Austria and Hungary.  In keeping with their elevated status, the Habsburgs constructed palaces that reflected their wealth and power.

Come along as we explore the Hofburg (the Winter Palace), the Schönbrunn (the Summer Palace) and the many delights that can be found on a visit to these ostentatious monuments to the stature of the Habsburgs. 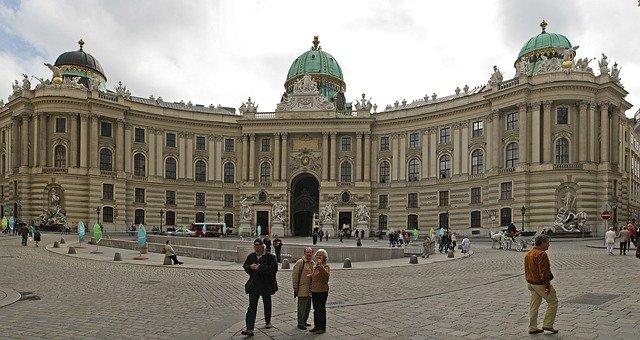 The Hofburg was the primary palace of the Habsburgs during their  over  six-hundred  years  of monarchy, which ended in 1918, when it was one of the many casualties of World War I. The court at the Hofburg was long regarded as one of the most important and powerful centers of European politics and international intrigue. Through the judicious use of marriage and the determined use of might, the Habsburgs eventually extended their empire across most of Europe.

The Hofburg complex of buildings, a small city really, was constructed over a span of centuries.  It appears that successive rulers added a wing, facade, or an addition to the complex, which eventually was comprised of over 2600 rooms, many of which were used by one emperor, but not by the next.

The buildings were impressive as palaces, but were, also designed to serve as fortifications ringed by complex gates and thick walls that served as defensive bastions.  Invasions by the Ottoman Turks, (twice), Napoleon and others taught the Habsburgs the value of building fortresses that masqueraded as palaces.

While some of the buildings in the Hofburg now serve as the center of government for the Democratic Republic of Austria, most of the complex has been converted into museums celebrating the Habsburgs, their treasures and their collections of “curiosities”  gathered over the centuries.

It is within the Habsburg that you will find the  Kaiser Apartments, the Sisi Museum and the Imperial Silver Collection.  Of course, it also includes the Habsburg Treasury, the Spanish Riding School (think Lipizzan/Lipizzaner horses), the Albertina Art Museum and the Neue Hofburg  along with the Heldenplatz, which  hosts the reading room of the Austrian National Library.  In addition, the complex features  a number of interesting museums too numerous to mention, but we note that the  museums on Ephesus, Papyrus, Arms and Armor  are exceptionally interesting.

The National Bibliothek (Library) with its Grand Room designed by Fisher von Erlach is stunning and not to be missed. Other visitors may be attracted to the Burgkapelle (Chapel of the Imperial Palace) where the Vienna Boys Choir performs at mass every Sunday in season. If you are interested in attending a mass performed by the Vienna’s Boys Choir, you will need to make reservations months in advance, as this is a popular venue.

In addition, the excellent Museum of Fine Arts and Museum of Natural History, located in the Marie-Theresien-Platz, are also part of the Hofburg and sit near the Museum Quarter, where you will find several additional museums.

All of the beauty is not indoors, as you can also visit two nicely designed  gardens on either side of the Habsburg. The Volksgarten (the People’s Garden)  is a great place for a stroll, especially to  view the exquisite Temple of Theseus.  The Burggarten (the once private garden of the Habsburgs) is park-like and noted for its statue of Mozart fronted by red plantings in the shape of a G-cleft.

With the development of the Schönbrunn Palace under Empress Maria Theresa in the early 18th century, the Hofburg became the Habsburg’s Winter Palace and the Schönbrunn served as the Summer Palace.