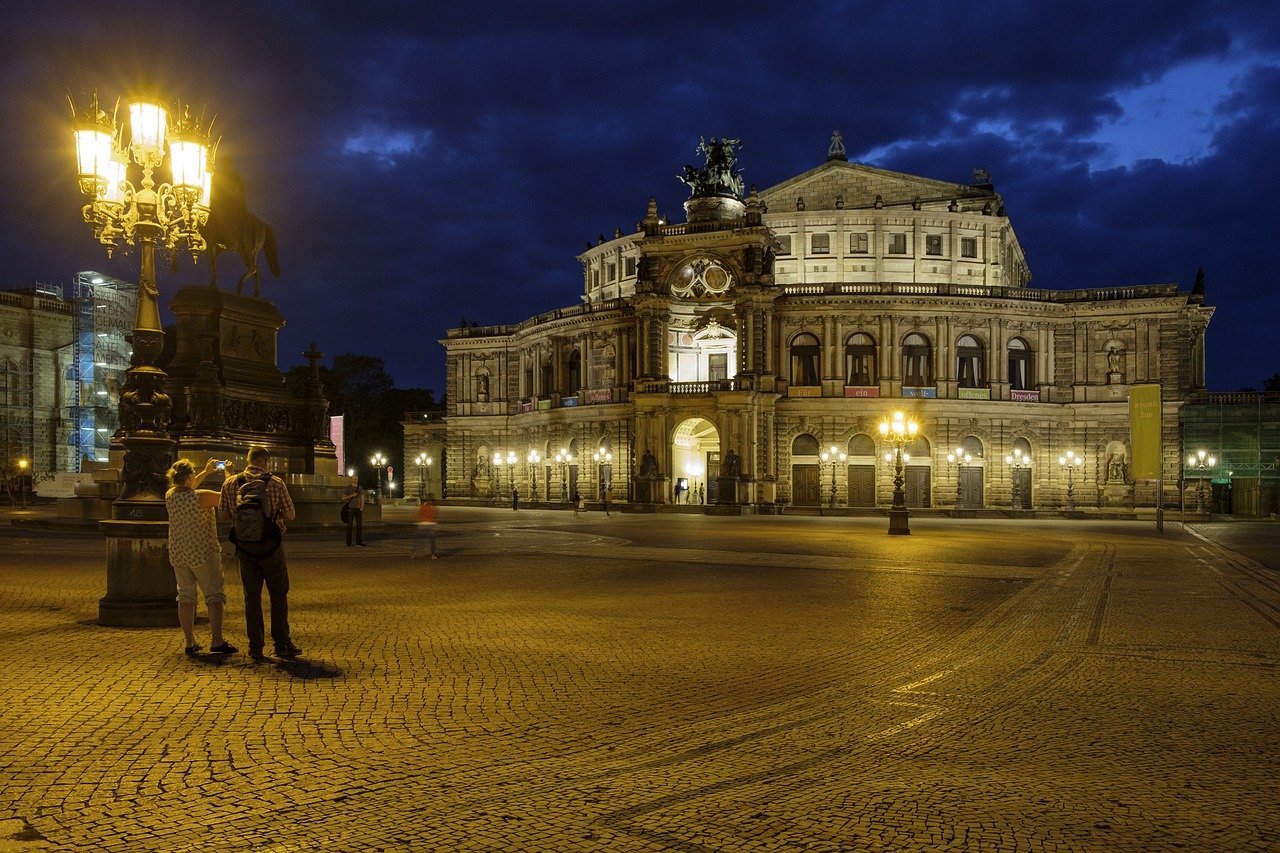 Across the centuries, Vienna has been the deserving home of Haydn, Mozart, Schubert, Beethoven, Brahms, Bruckner, Mahler, Schöenberg, Johann Strauss Senior, Johann Strauss Junior, and other famous composers and musicians too numerous to mention.Although there are many monuments  of note in Vienna, a statue of Mozart and another of Johan Strauss seem to attract the most attention.  The Mozart statue with the signature, floral G-Cleft is located in the Burggarten, just behind the Neue Burg. The gilded statue of Strauss is located in the Stadpark.

Both locations are close to the Ringstrasse.  Music lovers should note that the are also statues of Shubert and Bruckner in the Stadtpark.

A little known fact about Mozart, is that the Salzburg-born composer was never very good about budgeting. After a wildly successful career in Vienna, he died destitute and was buried in the pauper’s section of St. Marx Cemetery in an unmarked grave. Although one possible location of his grave is now marked by a monument, the truth is that Mozart’s remains have been lost to history.If you are interested in Vienna’s noted composers, The Wien Museum operates a number of satellite facilities throughout the city that are focused on the musical greats that called Vienna “home”. For information on visiting the “apartments” associated with Haydn, Johann Strauß, Schubert, Mozart and Beethoven, see this section of the Wien Museum’s official website.

In addition to being noted as the home of noted composers and musicians, Vienna is also famed for its music houses and palaces dedicated to the arts.  Here are a few that you should visit while in Vienna.

The Staatsoper, Vienna’s monumental opera house was built in 1869 as part of the expansion related to the building of the Ringstrasse. The Opera was destroyed during a bombing raid late in World War II.  It was rebuilt with great attention to detail and today, once again, is known as one of the world’s great opera houses. Two daily tours are available (sometimes more often in high tourist season) and the interior of the Opera is sumptuous. See the Statsoper official website  for more details on this impressive music center.

The Musikverein, headquarters of the Society of the Friends of Music, is located on the Karlsplatz and is another of the classic Ringstrasse buildings.  Known as the center of Viennese musical culture, the Musikverein is the home of the prestigious Vienna Philharmonic.Constructed in the 1870’s, it is the host of the renowned Vienna New Year’s Concert and is world famous for its unsurpassed acoustics. Tours are offered, but not promoted. See this page  of the official website for information on the tours that are available. Tickets for concerts are usually scarce, but some may be available the day of performances.

The entrance the Musikverein is located at Bösendorfer Straße 12.

Together with the Musikverein and the Staatsoper, the Vienna Konzerthaus (1913) plays a central role in the music culture of Vienna and offers a broader range of music than other institutions in the city. The season, which runs from September to June, is hosted in four halls, allowing a variety of performances to be offered.

The Wiener Konzerthaus, located at Lothringerstrasse 20,
is short walk from the U4 Stadtpark Station and a 10 minute walk from the Karlsplatz.

The Burgtheater Vienna, located at Dr. Karl-Lueger-Ring 2, is the National Theater of dramatic art for Austria and is one of the largest theaters in Europe with around 1200 seats. Located on the Ringstrasse, the building’s architecture is impressive. If you want to attend a performance, you should know that most performances are in German.  See the official website for more detail.