Basic Information on Travelling to Vienna

Basic Information on Travelling to Vienna 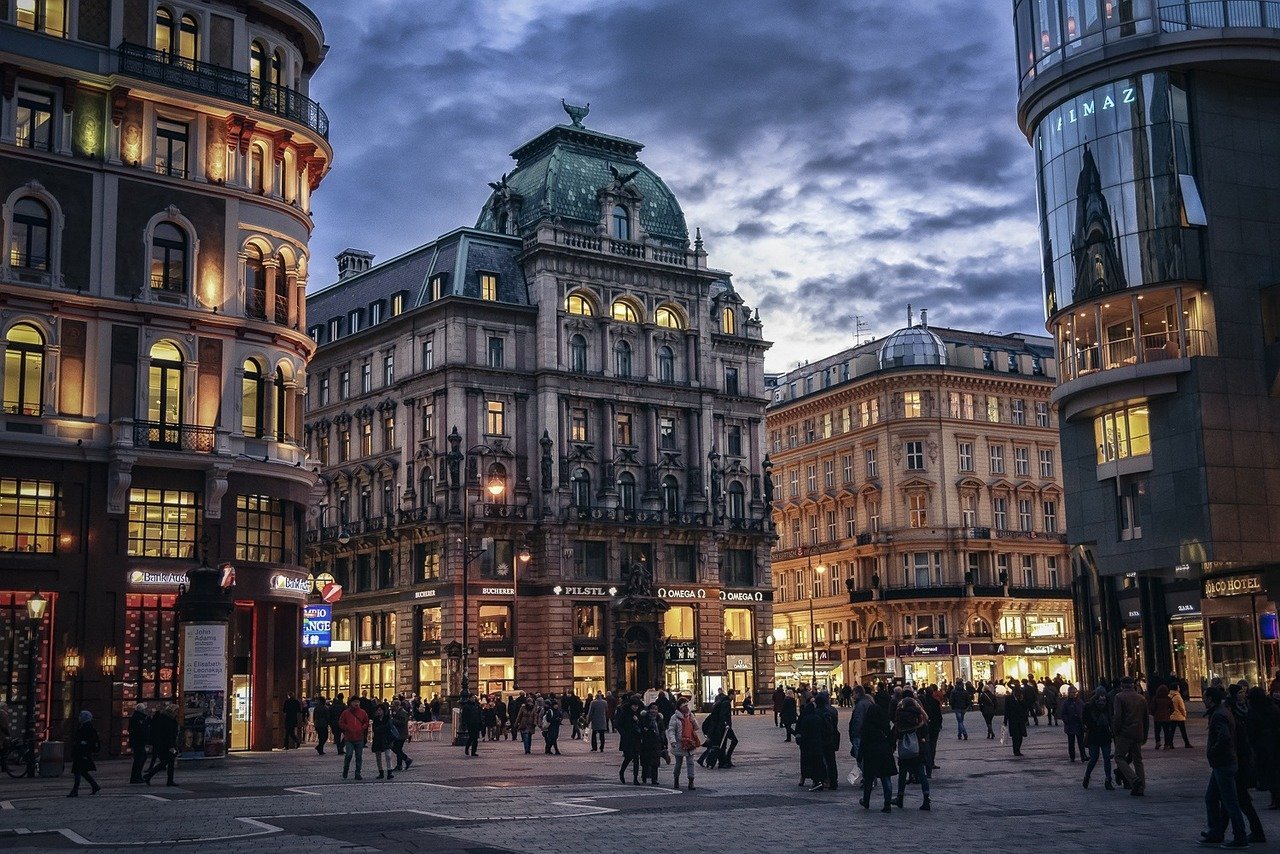 Vienna is a large city, but the majority of the tourist attractions are located in or near the city’s historic core, which is surrounded the elegant Ringstrasse. The Ring Road was a part of Emperor Franz Joseph’s plan to modernize and beautify the city.  In order to accomplish his goal, he had the city’s defensive walls torn down in the mid-19th century, allowing the construction of a wide boulevard that would become the site of many of Vienna’s most dramatic buildings.

The Ringstrasse surrounds historic Vienna, on three sides.  At the  Donau (Danube) Canal it connects with the Franz-Joseph Kai to complete the ring.  The Danube River  was channelized in the 19th century to avoid flooding,  which had been a major problem in the city.

A series of tram lines run along the Ring and are a good way to travel to many of the city’s important attractions. (When you arrive, be sure and collect the free map showing the public transportation options, which is available at the Information Office at any of the city’s numerous subway stations.)

Most of the attractions of interest to visitors to Vienna can be found along the Ringstrasse or between it and the Donau Canal.  The Stephansdom (the city’s impressive cathedral),  and its surrounding Stephansplatz  represent Vienna’s historic core and it is this area where most tourists start their exploration of the spectacular attractions that can be found in  Vienna.

A good way to familiarize yourself with Vienna and get a quick overview of the Ringstrasse and the major buildings lining its extent is to take a ride on Vienna’s Ring Tram. The tram circumnavigates the Ringstrasse (and the Franz Joseph Kai) every thirty minutes from 10 AM to 6PM year round.

The tram cars are equipped with a multimedia system that provides information (in seven languages) on the local points of interest.  Along the way you will see the Neues Rathaus, Votivekirche, Parliament, the buildings of the Museum Quarter, the Hofburg, the Opera House, the Stadtpark and the University, as well as many other of Vienna’s grand buildings dating from the mid-19th century.

You will also find several of the city’s grand hotels along the Ringstrasse and even if you staying somewhere else, you might want to stop in for coffee and one of their famous deserts.

The Ring Road is a unifying theme for the city, much as the Champs Elysées is for Paris.

While it is recommended that you walk Vienna’s core, since Vienna’sarchitecture is a treat, you might also consider purchasing the Vienna Card, which offers free access to public transportation and discounts to many of the city’s attractions.

The Vienna card costs approximately €20 and provides 72 hours of unlimited free travel by underground, bus and tram, as well as discounts at over 210 locations in the city. Note that the card does not provide free entry to any of the major attractions, but does provide a discount (usually a Euro or two) at most of the sights of interest around the city.

The Tourist Information Office for Vienna is located across from the Albertina (near the Vienna State Opera) at 1 Albertinaplatz.  The office is  right on the corner, but  is easy to miss, as its art-deco signage can be easy to miss if you are not looking closely.

The Information Office is open daily from 9 to 7.  The staff are very helpful and can provide  details about visiting any site in the city, as well as  arranging tours and tickets for you.